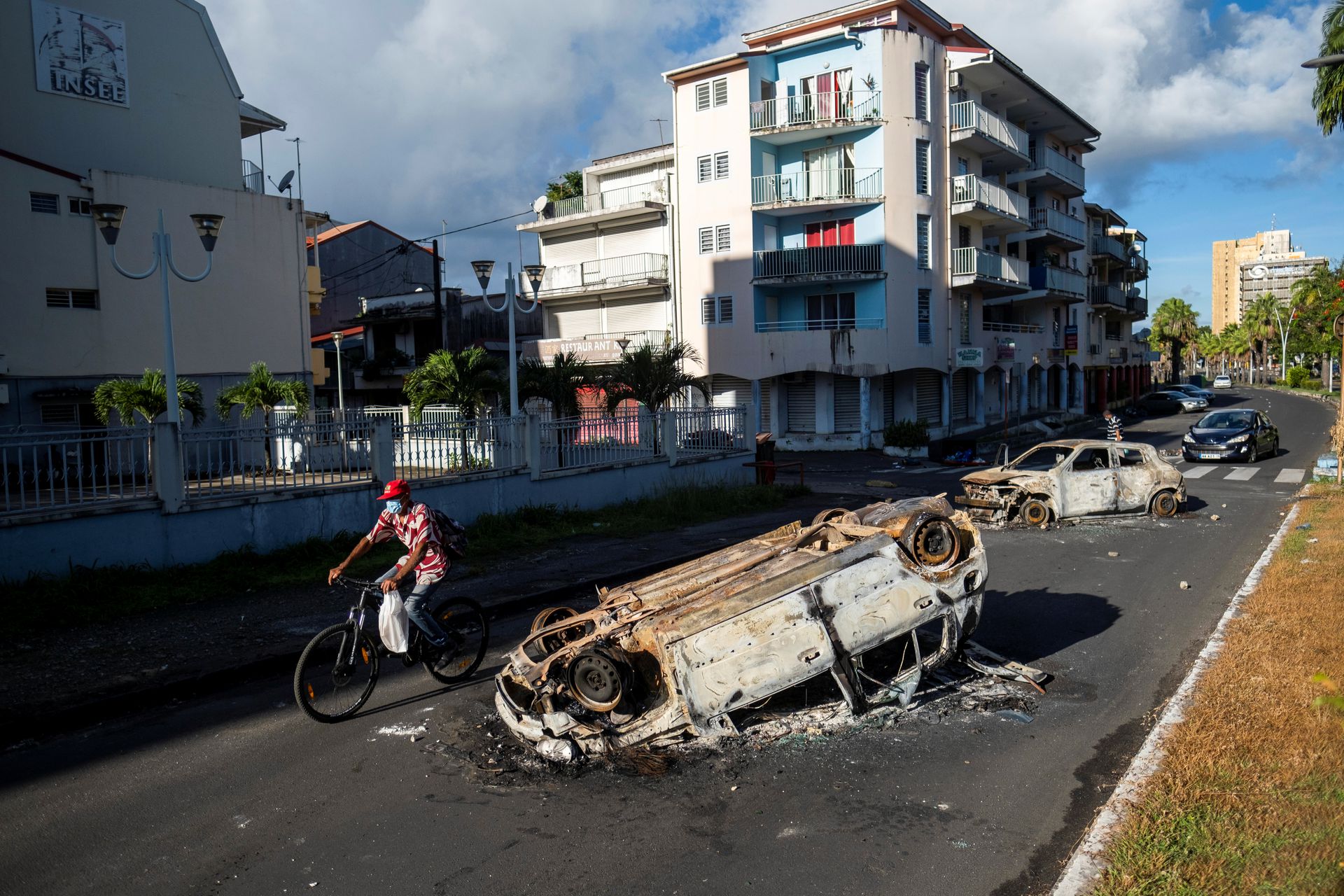 BASSE-TERRE — Protesters attacked police with stones in the early hours of Monday as police moved in to clear out some blockades on Guadeloupe, the authority on the French Caribbean island said, amid ongoing protests against COVID-19 protocols.

The Guadeloupe authority said police had been attacked at the Riviere-des-Peres part of the island as they tried to clear out roads that had been blockaded.

An 8 p.m. to 5 a.m. curfew has been in force since January 10 in Guadeloupe, where the vaccination rate is much lower than in mainland France, as the island grapples with a new wave of the pandemic fueled by the Omicron variant.