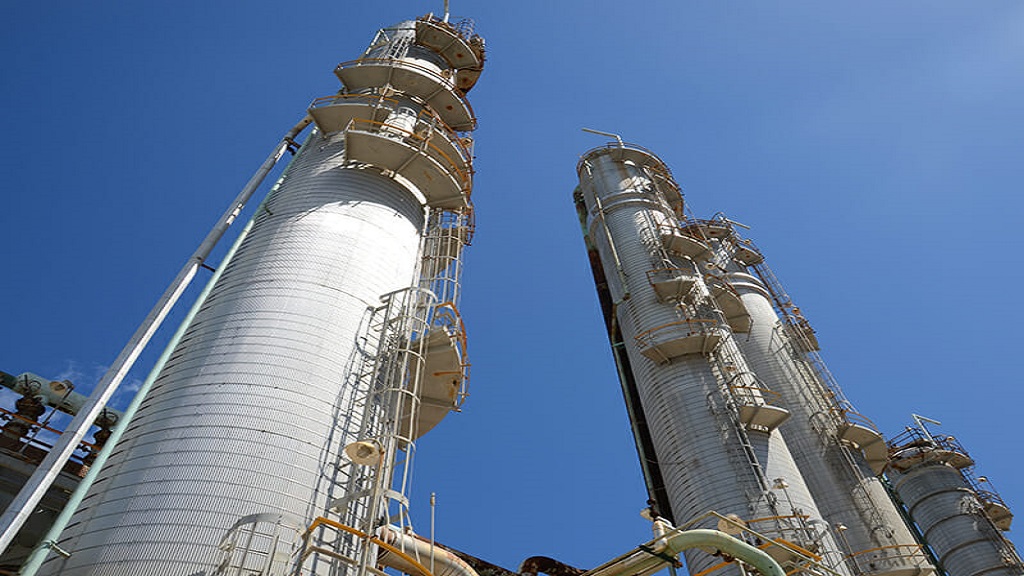 CHRISTIANSTED — After recently winning the auction for the Limetree Bay refinery, West Indies Petroleum Limited (WIPL) says it will successfully close the sale and pursue “strategic investments” in the plant.

The auction, won by the Jamaican oil storage company with a bid of $62 million, took place in the U.S. Bankruptcy Court for the Southern District of Texas in December 2021.

The refinery was auctioned off for tens of millions of dollars after investors poured  $4.1 billion into reviving it, Reuters reported.

WIPL, in a press release, said it intends to increase Limetree Bay’s operating capacity to about 450,000-barrels per day — doubling the refinery’s current capacity.

WIPL CEO Charles Chambers said WIPL is committed to successfully closing out the sale and moving towards maximizing the potential benefits that this refinery may have on improving not just local or regional but also global energy security.

WIPL expects that its investment in Limetree Bay refinery will eventually assist in reducing energy costs, in particular in St Croix, where the refinery was upgraded to use LPG as its source of power generation.

“Our winning bid and attendant proposed major investment in the Limetree Bay refinery has raised the prospects of WIPL,” Chambers said.

He noted that WIPL would leverage the investment to support the energy requirements of a raft of countries, including Puerto Rico, Trinidad and Tobago, Jamaica and sections of the United States.

WIPL Senior Vice President Danville Walker described the winning bid and accompanying strategic investment plans as “potentially game-changing, not only for St Croix, Jamaica and the region but a host of countries across the globe”.

Walker said WIPL hopes to use the refinery to create an environment that augurs well for the reduction in electricity costs in several countries.

The Limetree facility was shut down by U.S. environmental regulators earlier last year.

Walker noted that WIPL is aware of past environmental mishaps that occurred during the operation of the Limetree Bay refinery in its previous proprietary dispensation.

“Our proposed operation of the mega-facility will not only see us seeking not to repeat errors made and but also being mindful of the prescriptions and mandate of the Environmental Protection Agency (EPA) which is a United States federal government agency whose mission is to protect human and environmental health,” he said.

Walker said the energy company plans to fully engage the EPA as it moves to close the bid and pursue the potential trail-blazing investment in the Limetree Bay refinery in St Croix.