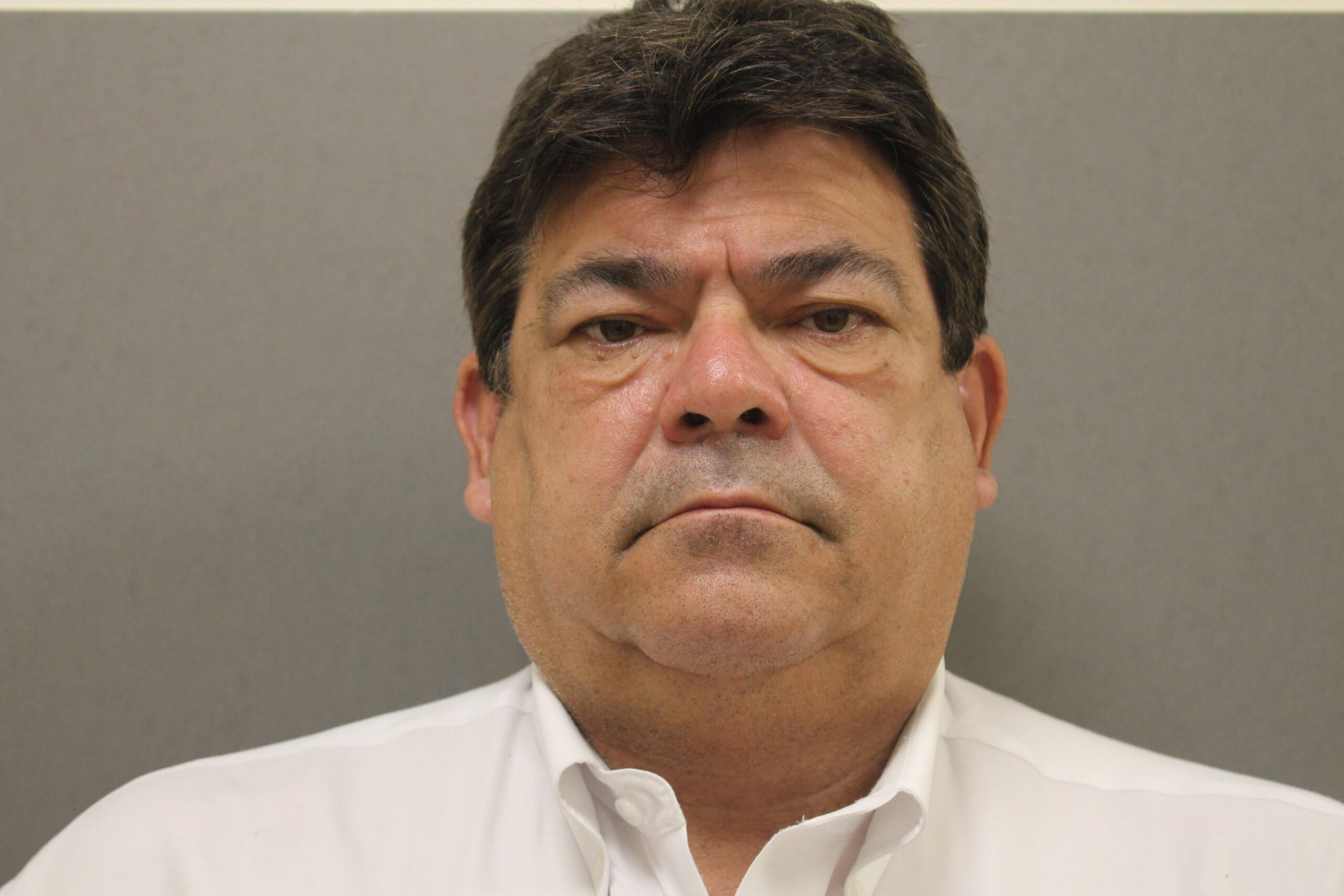 CHARLOTTE AMALIE — A California man who was dubbed a “high-tech stalker” was detained at the St. Thomas airport Friday based on an outstanding warrant, authorities said.

Michael David Kowitz, 56, of Los Gatos, was flagged at the Cyril E. King Airport after U.S. Customs and Border Protection agents noticed he was wanted on weapons charges in California.

Kowitz was taken into custody by the Criminal Investigation Bureau based on an outstanding warrant from the State of California, the Virgin Islands Police Department said.

Authorities in California said that Kowitz “threatened and harassed” his ex-wife and her mother after hacking his former spouse’s telephone records.

The Virgin Islands Police Department is asking anyone with information about this incident or any other to call 911, the Criminal Investigation Bureau at (340) 774-2211, or Crime Stoppers USVI at (800) 222-TIPS or online at p3tips.com.