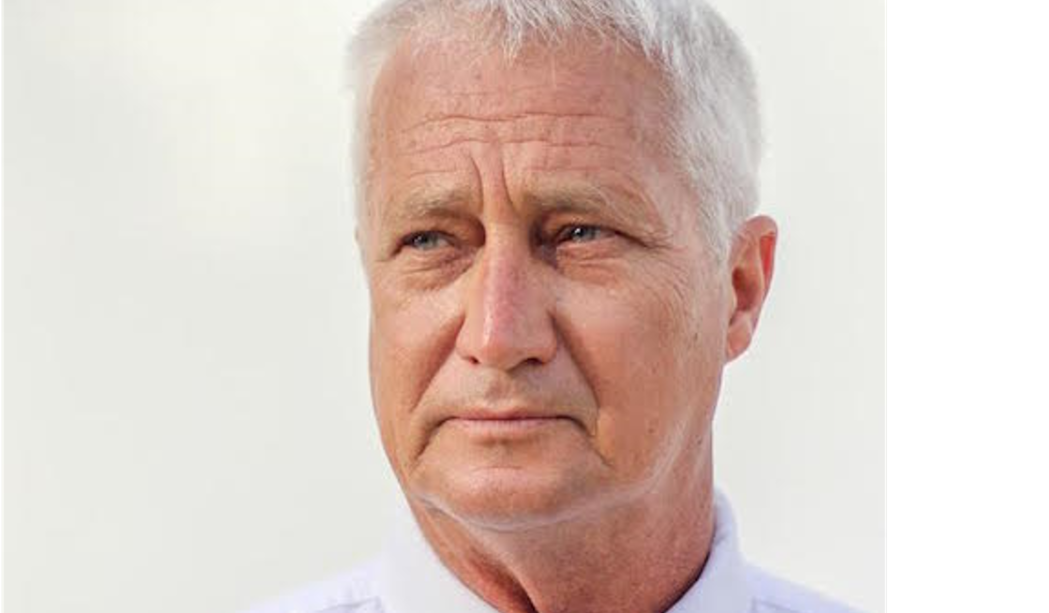 The longstanding intra-party fight for the leadership of the V.I. Republican Party was settled this week without a contested election.

Back in January, when RNC lawyers from Washington first announced the caucus to reorganize the defunct party, he had been expected to campaign for the position, which was to be elected along with the territorial party’s national committeeman, national committeewoman, and 20 members of the State (Territorial) Committee. However, Ackley outmaneuvered him and quickly assembled a full slate of 23 candidates, including himself. Canegata was unable to find sufficient support to run for reelection.

Ackley made rebuilding the V.I. GOP into a real political party that would challenge majority Democrats a central plank of his campaign.

The RNC will go ahead with the caucus, despite Canegata not running.

Polls will be open March 29 from 8 a.m. to 7 p.m. at the Company House Hotel on St. Croix, Bluebeard’s Castle on St. Thomas and American Legion Post 131 on St. John.

All registered Republicans are eligible to cast a ballot. No absentee voting is allowed.