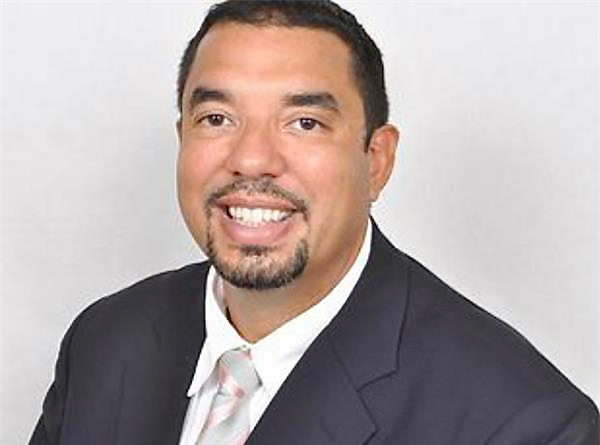 A six-page cease and desist letter from the top lawyer for the national Republican Party threatened John Canegata with legal action.

Canegata filed a lawsuit in V.I. Superior Court after the caucus, claiming the caucus was “illegal” and that Ackley wasn’t the lawful and legitimate chairman even though Canegata previously agreed to the
holding of the caucus.

“You and the organizations you lead or purport to lead have not acted in a manner consistent with the RNC’s good reputation nor did you act in good faith as the RNC assisted the territorial party with holding elections for party office,” Riemer said in his cease and desist letter. “On August 22, 2020, the RNC ceased to recognize you as chairman of its affiliate in the United States Virgin Islands or as a
member of the RNC until and unless a new election could be held. “Following the August 2020 decision, the RNC initiated contact with you to begin the planning process for holding new elections. The Counsel’s Office, Chairman McDaniel, and RNC members, including myself, attempted to work with you for nearly two years to effectuate such an election. Despite providing input on the process, calling for and presiding over the state committee meeting authorizing a new caucus, and voting for said caucus, you chose not to participate in the caucus and instead actively sought to undermine the process by being nonresponsive, publicly hurling false accusations at the RNC, and attempting to suppress voter turnout. It was our sincere hope that you would run for chairman. By choosing not to file as a candidate, you essentially guaranteed the race for chairman would be uncontested, and now, just because the results were not close, you cannot cry foul. You were free to choose not to participate in the caucus, but you must now abide by the results. You are no longer chairman of the RNC affiliate in the Virgin Islands, and you must stop holding yourself out as such.”

According to the RNC, the scam PAC that Canegata operates has fraudulently raised over $400,000 under the V.I. Republican Party name since it ended recognition of Canegata in 2020.

“Your unauthorized uses of the RNC’s name and intellectual property and the manner in which you have used them, to promote a party committee website, to issue meeting notices, and to raise money for a federal political action committee, are deceptive and likely to lead individuals to believe that you and your organizations are affiliated with the RNC, when they are not, and that the RNC recognizes or
provides financial support to those organizations, when it does not,” Riemer said. “Moreover, false representations that solicitations are being made for the benefit of the Republican Party is a federal crime, punishable by fines or imprisonment of up to 20 years.”

Canegata was given until Friday to comply with the RNC’s cease and desist demands.

Separately, the full RNC is meeting this week in Memphis, Tennessee.