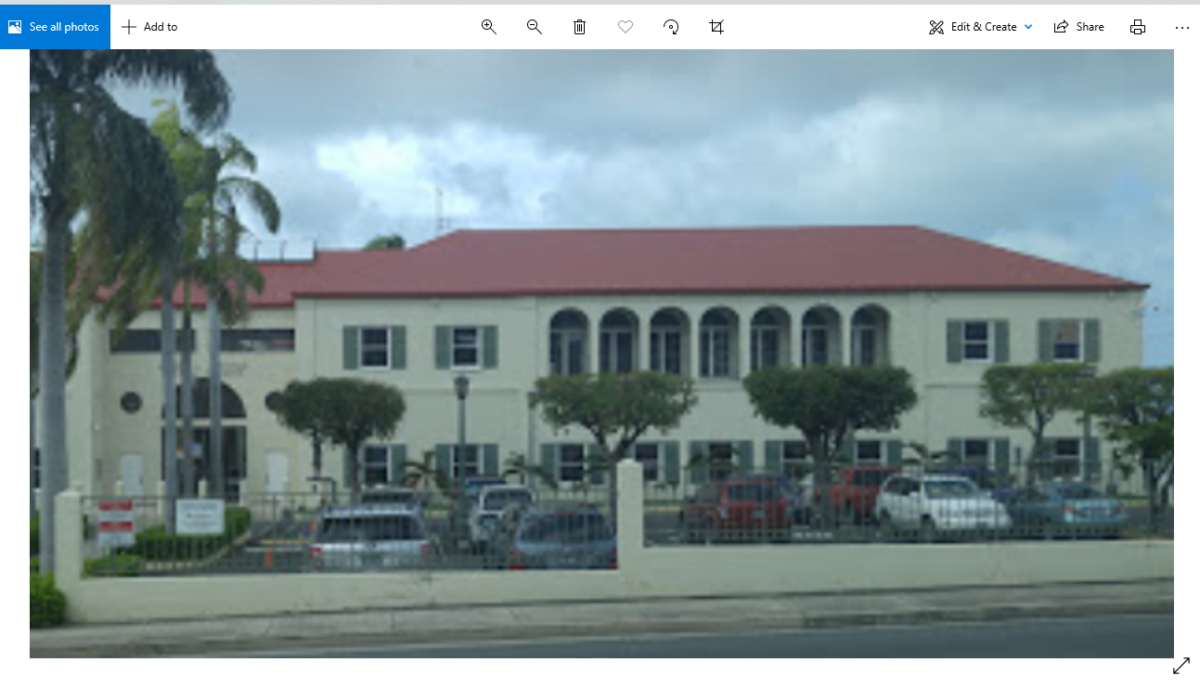 CHRISTIANSTED — United States Attorney Delia L. Smith announced Friday that an information was filed charging Rionel Allembert, 21, of St. Croix, with possession of an unlicensed firearm and possession of a firearm with a school zone.

If convicted, Allembert faces up to five years in prison.

According to court documents, on September 28, 2021, members of the
Virgin Islands Police Department located a Taurus 9mm handgun in a ditch at #21 Anna’s Hope, St. Croix. DNA testing later revealed the presence of Allembert’s DNA on the firearm.

Allembert did not have a license to possess the firearm which was located approximately 290 feet from the Church of God of Holiness Academy,a pre school.

This case is being investigated by the Virgin Islands Police Department and members of the High Intensity Drug Trafficking Area (HIDTA) Task Force are investigating. Assistant U.S. Attorney Daniel H. Huston is prosecuting the case.

For moreinformation on the Department of Justice’s Project Safe Neighborhoods, please see: https://www.justice.gov/psn.
United States Attorney Smith reminds the public that a criminal complaint is
merely a formal charging document and is not evidence of guilt. Every defendant is
presumed innocent until and unless proven guilty