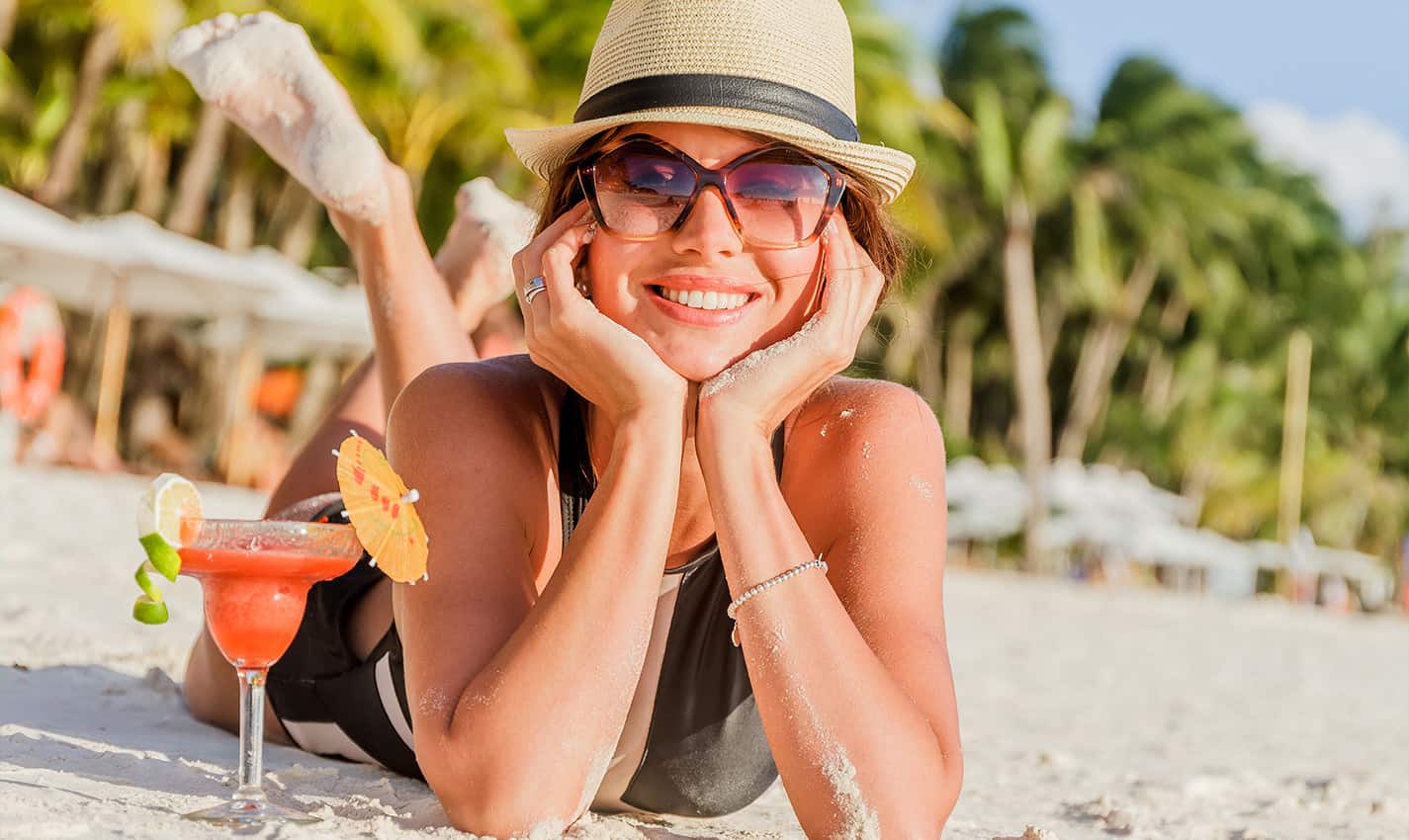 SANTO DOMINGO — The most popular tourist destination in the region will host “the only official cruise conference representing the Caribbean, Mexico and Central and South America.”

Taking place in Santo Domingo from October 11-14, the event will feature a series of meetings, workshops and networking opportunities with an expected 100 high-level executives from FCCA member lines — which represent at least 90 percent of global ocean cruising capacity.

It will also allow the Dominican Republic to showcase its potential for increased benefits from cruise tourism and help the destination fulfill targeted objectives.

“I am thankful for the continued partnership with the Dominican Republic that paved the way to hosting the FCCA Cruise Conference,” said Micky Arison, Chairman of Carnival Corporation and FCCA. “This will be a crucial time and place for the industry gather to continue cruise tourism’s recovery, and it is a testament to the country’s commitment.”

All Conference participants will have access to workshops led by cruise executives and successful stakeholders, including ones focused on tour operators and increasing local employment and sourcing opportunities.

Participants will also have opportunities to interact with the expected 100 cruise executives during a series of meetings – including one-on-one meetings – and networking functions throughout the event, which will be celebrating FCCA’s 50th anniversary.

Additionally, the Dominican Republic will showcase some of the best to see, eat and hear in the destination for cruise guests, along with what its opportunities for growth that hosting the event has historically driven.

Before, during and after the event, FCCA will work with the Dominican Republic toward its goals of developing a new cruise terminal in Samana and increasing demand for Sans Souci Terminal in Santo Domingo. FCCA is also partnering with the Dominican Republic on initiatives focused on cruise lines hiring citizens, cruise ships sourcing local goods, and increasing the already high percentage of cruisers that return as overnight guests.

The Dominican Republic is number one in tourism in the Caribbean and is the number two sex tourism destination in the world — led strongly by Bangkok, Thailand.

The Bahamas attracts the most cruise ship passengers in the region on a yearly basis. Puerto Rico is number one in cruise ship home porting in the Caribbean.

More details about and registration for the event will be announced in the coming months and available at www.FCCAConference.com.