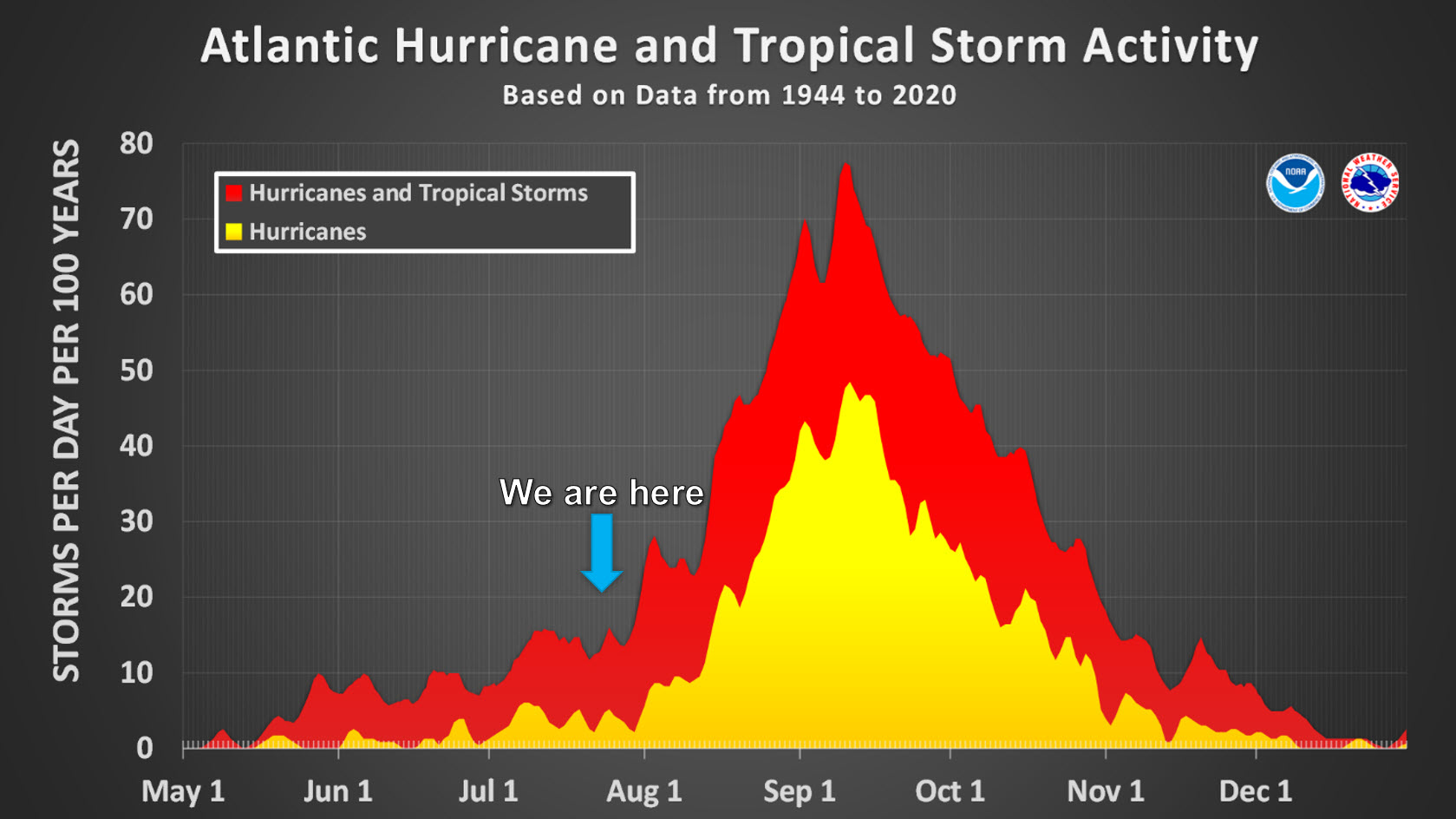 SAN JUAN — During hurricane season, the words every Virgin Islander loves to hear are: “Tropical cyclone formation is not expected during the next five days.”

The National Hurricane Center continues to monitor three tropical waves in the Atlantic basin: two in the Caribbean and one in the Atlantic, according to the latest advisory.

Here’s the latest update from the NHC as of 8 a.m. today:

What’s out there and where are they?

There are three tropical waves in the Atlantic basin, according to the latest advisory from the National Hurricane Center.