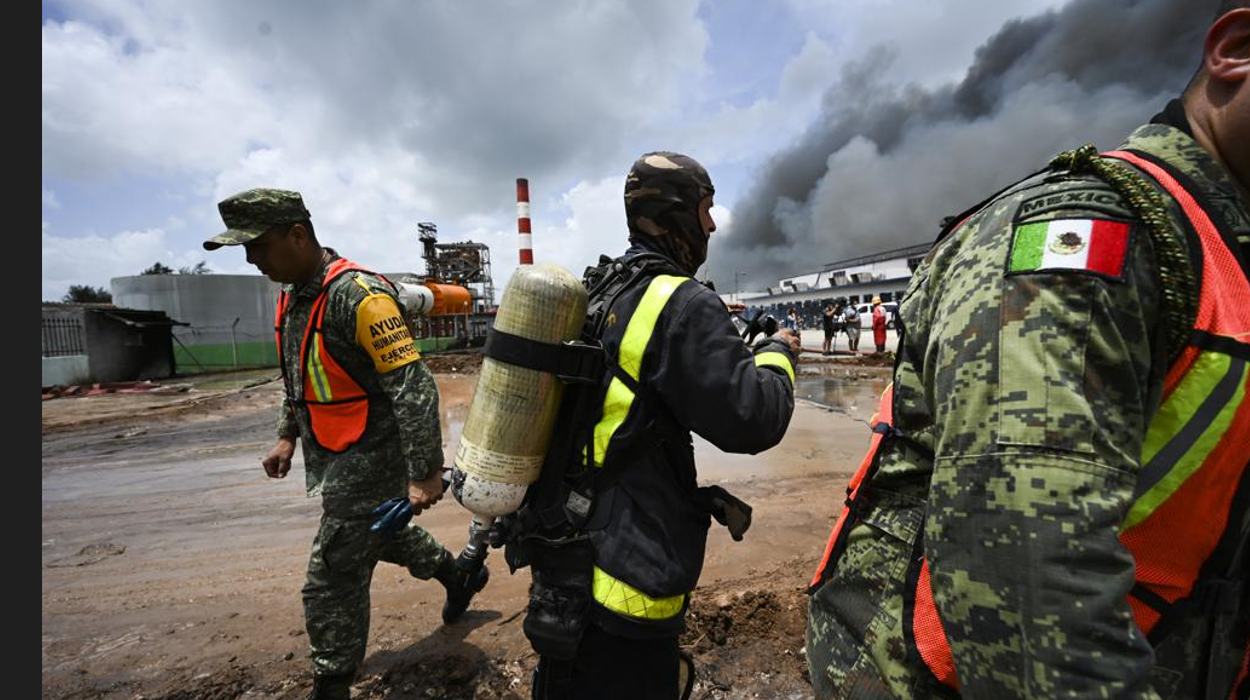 HAVANA — Officials said that a second firefighter has died in Cuba, where crews have controlled a massive blaze that began last week at a key oil storage facility amid a deepening energy crisis.

The 24-year-old firefighter identified as Elier Correa had been hospitalized in extremely critical condition, according to government news site Cubadebate. Another 14 firefighters are missing after lightning on Friday sparked the fire, which has injured 130 people and destroyed four of the facility’s eight tanks.

The blaze also forced officials to evacuate more than 4,900 people and temporarily shut down a thermoelectric plant after it ran out of water as countries including Mexico, Venezuela and Bolivia sent help.

Clusters of fire and smoke remain at the Matanzas Supertanker Base in the island’s western region, but authorities don’t expect them to spread. Meanwhile, firefighters said they hope they can soon access the areas where their colleagues went missing Saturday at dawn.

The Ministry of Science, Technology and Environment said that it has observed a decrease in smoke via radar images, adding that air quality is being controlled.

The facility operates an oil pipeline that receives Cuban crude oil that powers thermoelectric plants. It also serves as the unloading and transshipment center for imported crude oil, fuel oil and diesel.

Authorities have not provided an estimate of damages or said how much it has lost in key fuel supplies.