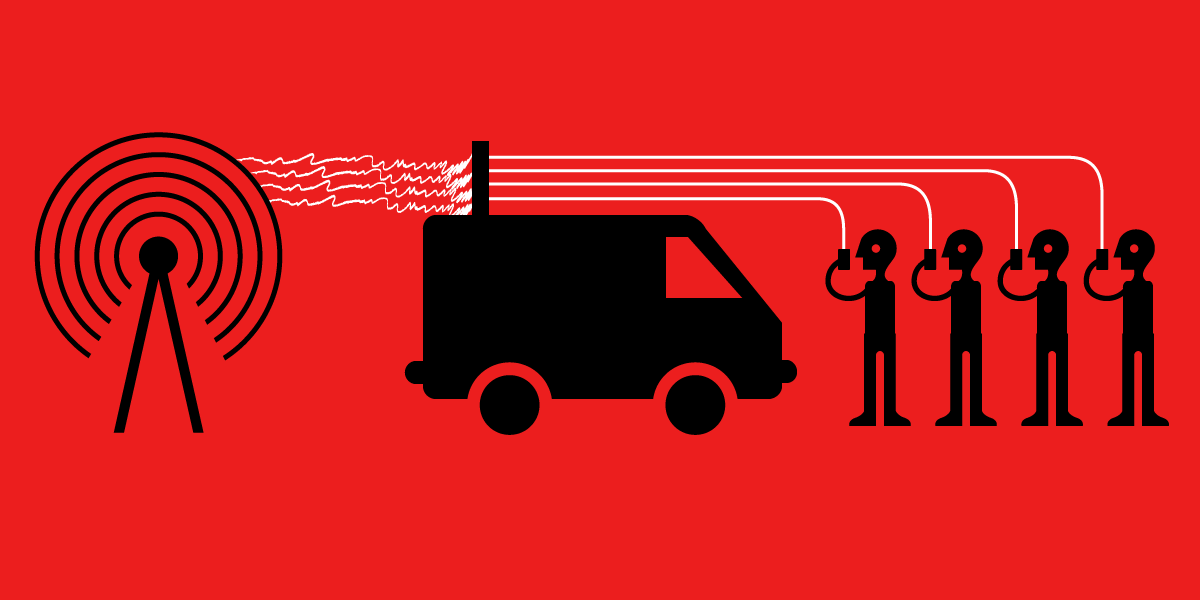 FREDERIKSTED — The Virgin Islands Police Department said that there have been recent “unsubstantiated and reckless claims” circulating on social media  —  including Facebook and WhatsApp  — that the VIPD is using a device called “Sting Ray” to track cell phone conversations without someone’s knowledge.

The department does not use the ‘Sting Ray’ device which functions by tricking your phone into thinking that the surveillance device is a cell tower, according to the VIPD. This results in your phone routing any traffic — such as text messages, web queries or phone calls — through the device.

“While the claimed ‘Sting Ray’ device may have been used by U.S. Military, Federal Law Enforcement Agencies and Police Departments throughout the mainland, I can emphatically and without any reservations state that the V.I. Police Department does not own, possess nor use any such device,” Police Commissioner Ray A. Martinez said.

“The V.I. Police Department has a responsibility to enforce laws which, in turn, ensures the safety of the citizenry of the territory; however, it is our obligation to also follow laws and policies which do not infringe on the rights of the community,” Martinez continued.

“Furthermore, the device operates only on the 2G Network, which no longer exists in the U.S. Virgin Islands. Additionally, the device’s reliance on 2G technology makes it less useful for law enforcement with every passing year as 4G and eventually 5G networks take over,” the Police Commissioner concluded.