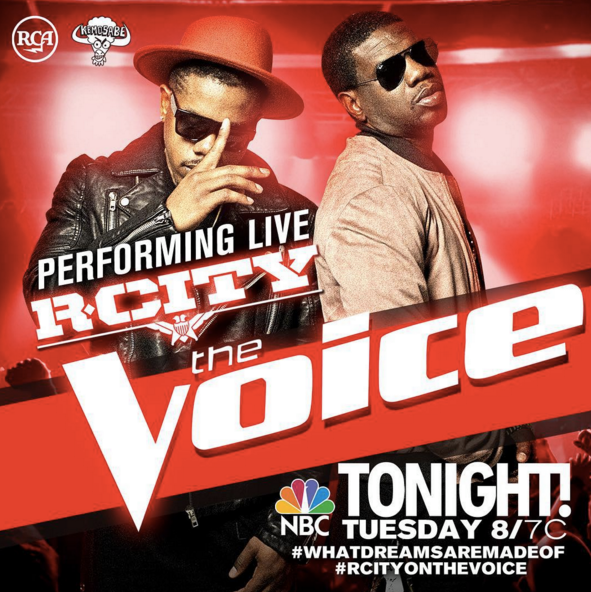 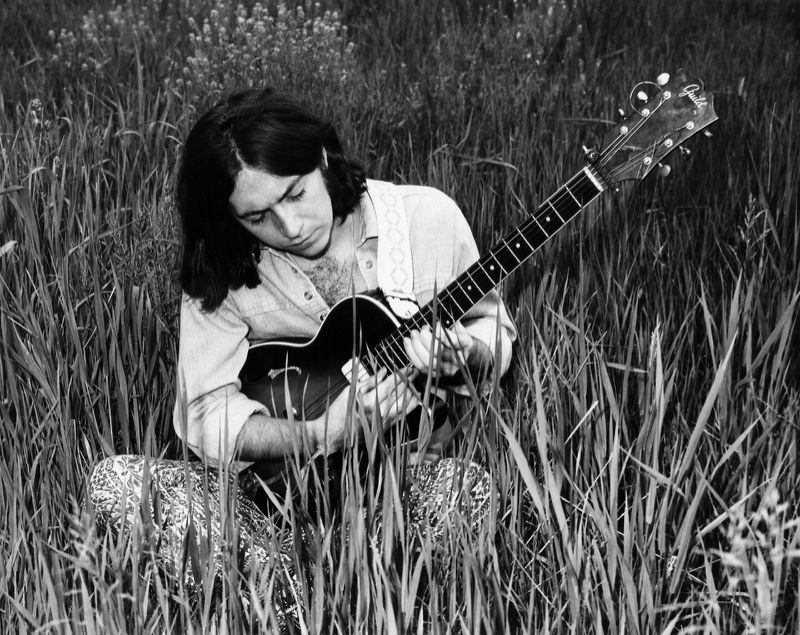 Scott Fagan’s obscure 1968 album South Atlantic Blues finally sees its reissue 47 years after the fact. As Chris Campion at St. Cecilia Knows, the label reissuing the album, explains: “By rights, we should already be celebrating Scott Fagan as one of the icons of his era, alongside Donovan, Tim 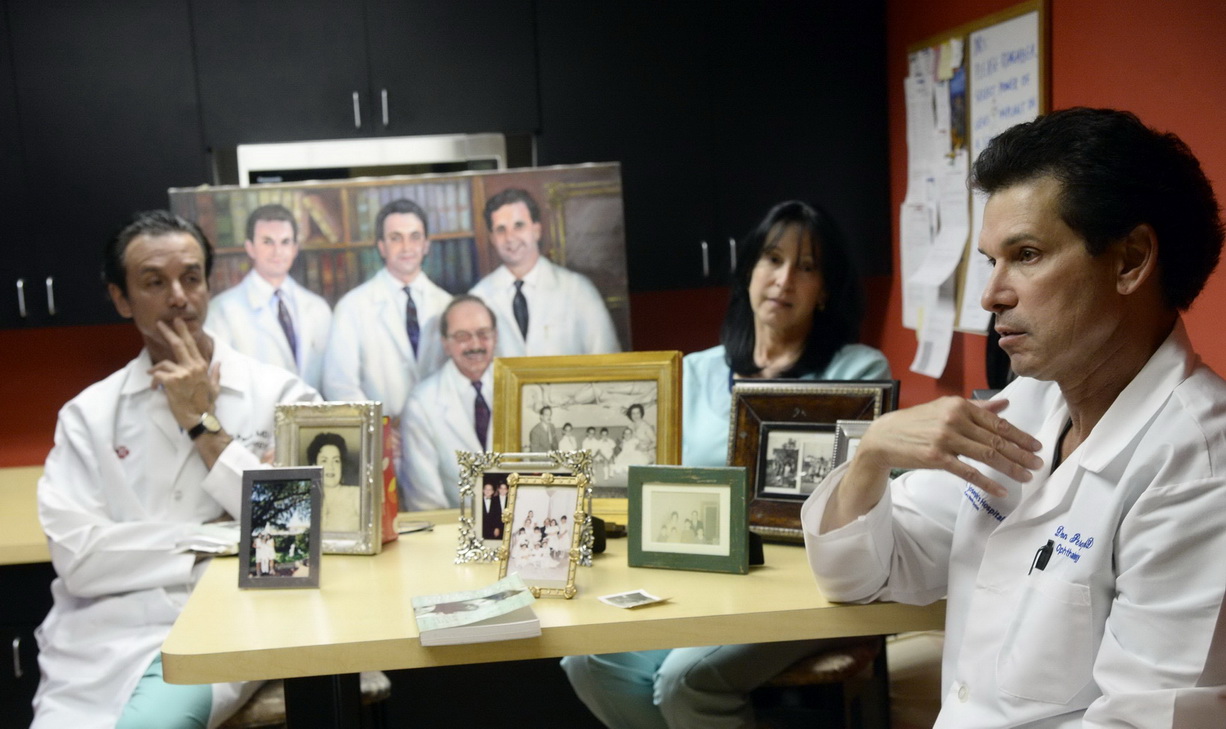 TAMPA — Memories of his last hours in Cuba come to Don Perez like a slide show with missing frames. He has a mental image of a giant glass wall in the airport in Havana. Six at the time, Perez stood on one side and his parents on the other. 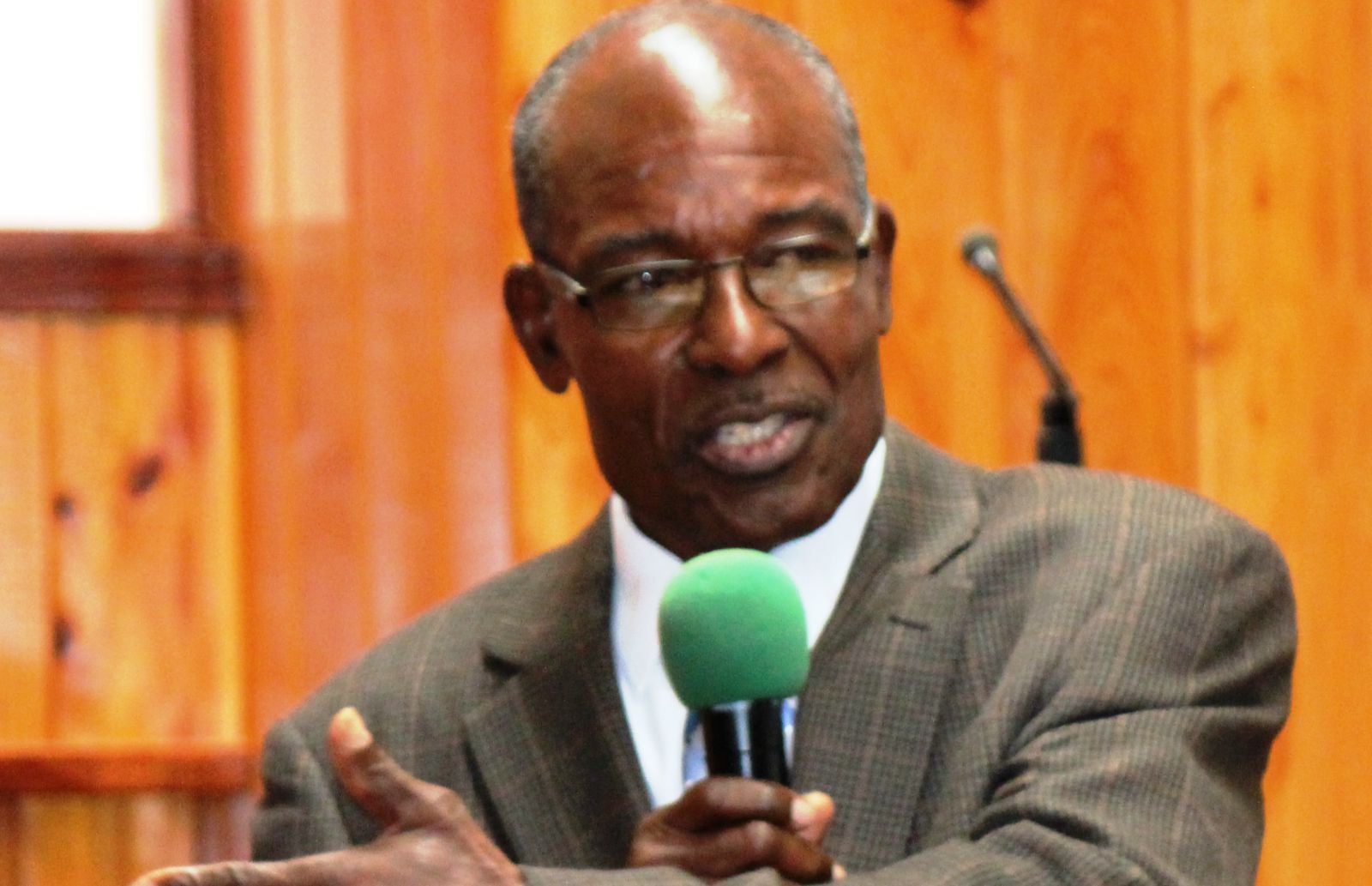 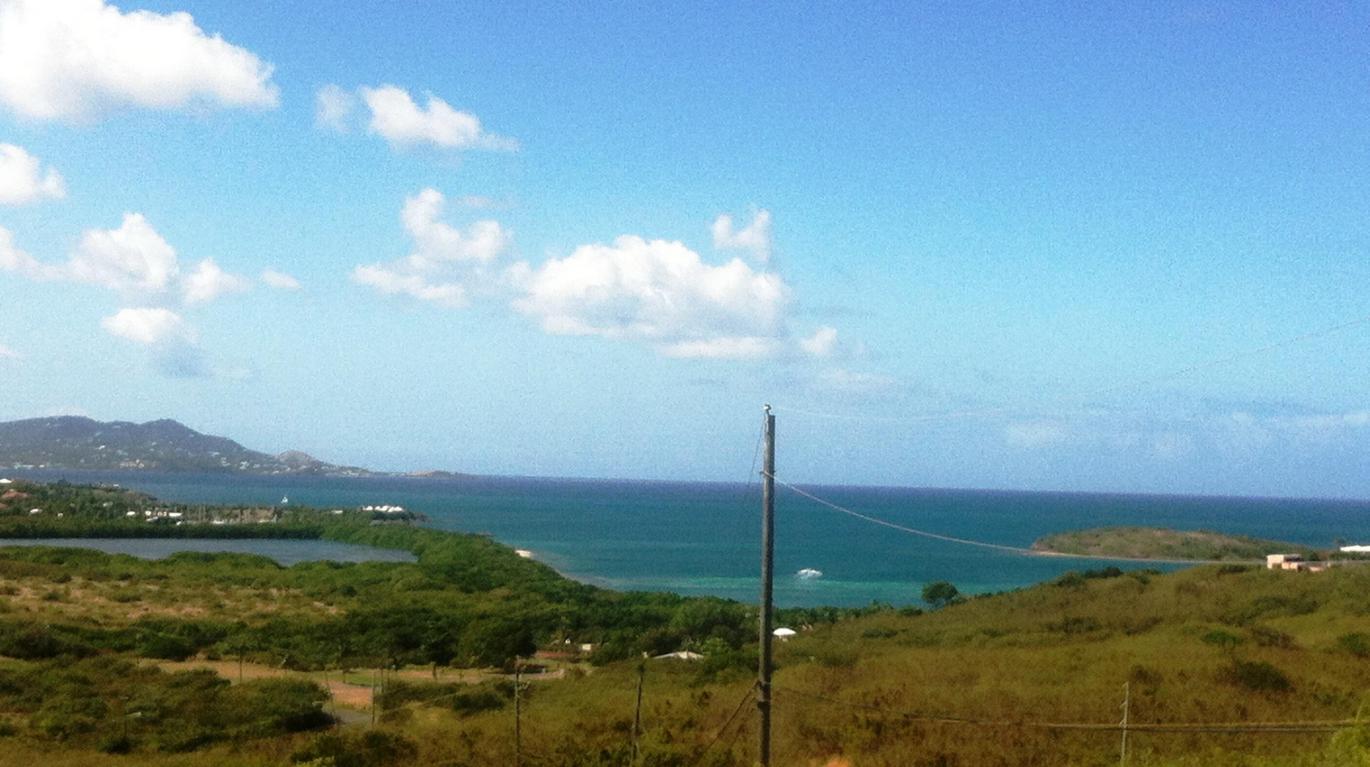 James “Jamie” Jenks CHRISTIANSTED – A 65-year-old Alabama man died when the moped he was driving collided with a motor vehicle on the East End of St. Croix Wednesday afternoon, according to the Virgin Islands Police Department. It is unfortunate circumstances like these that make you think about how important 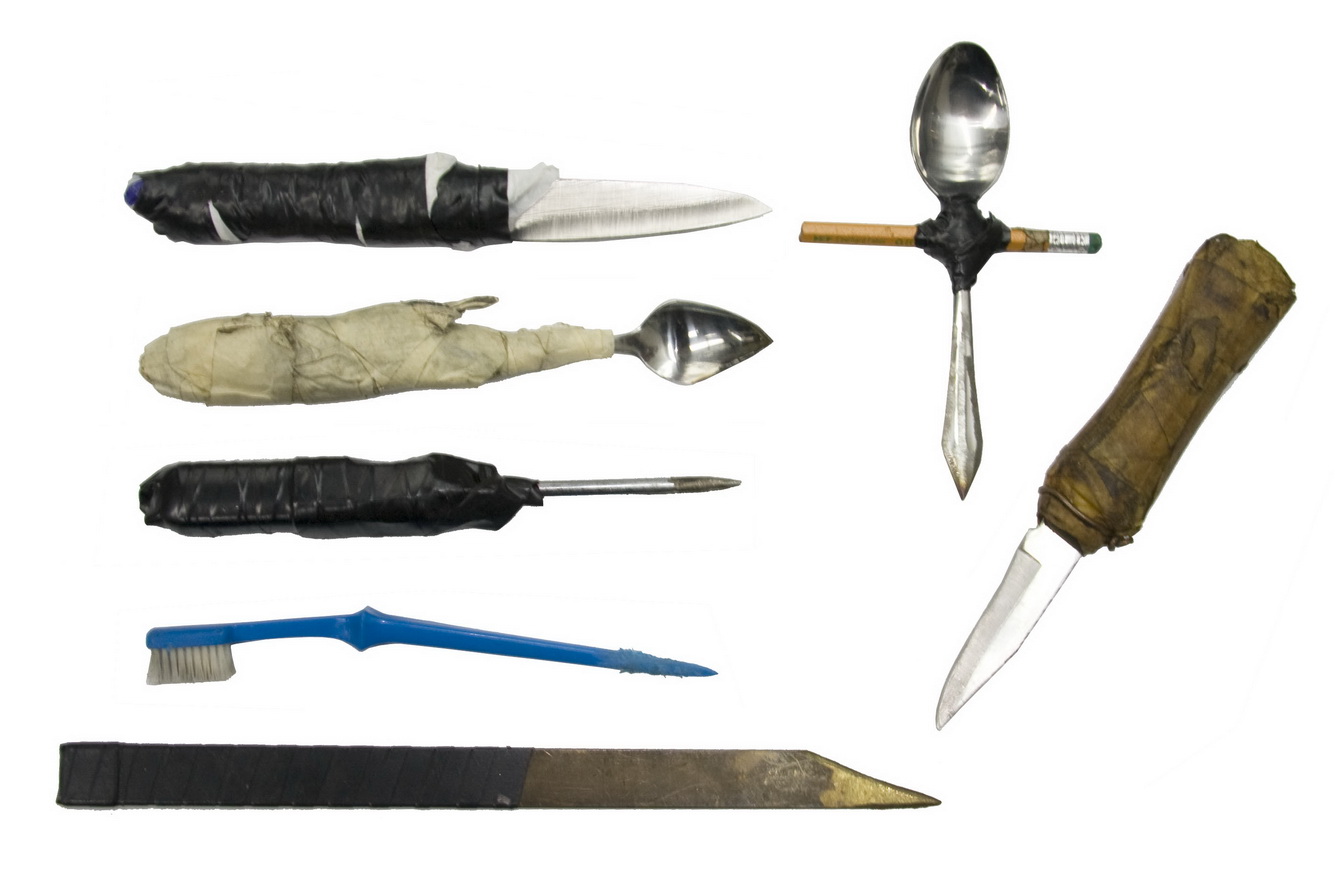 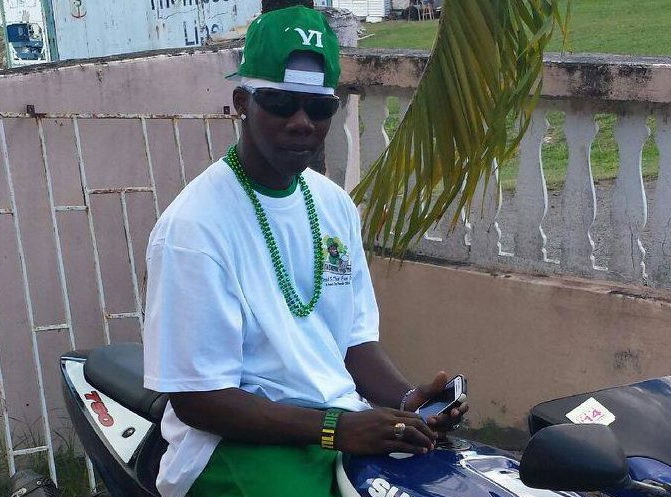 Delroy Thomas of St. Croix CHRISTIANSTED – A former St. Croix police cadet who was accused of impregnating a 16-year-old girl last year was held over on murder for hire charges in federal court on Thursday, according to the U.S. Attorney’s Office. Delroy A. Thomas, 25, of Barren Spot was 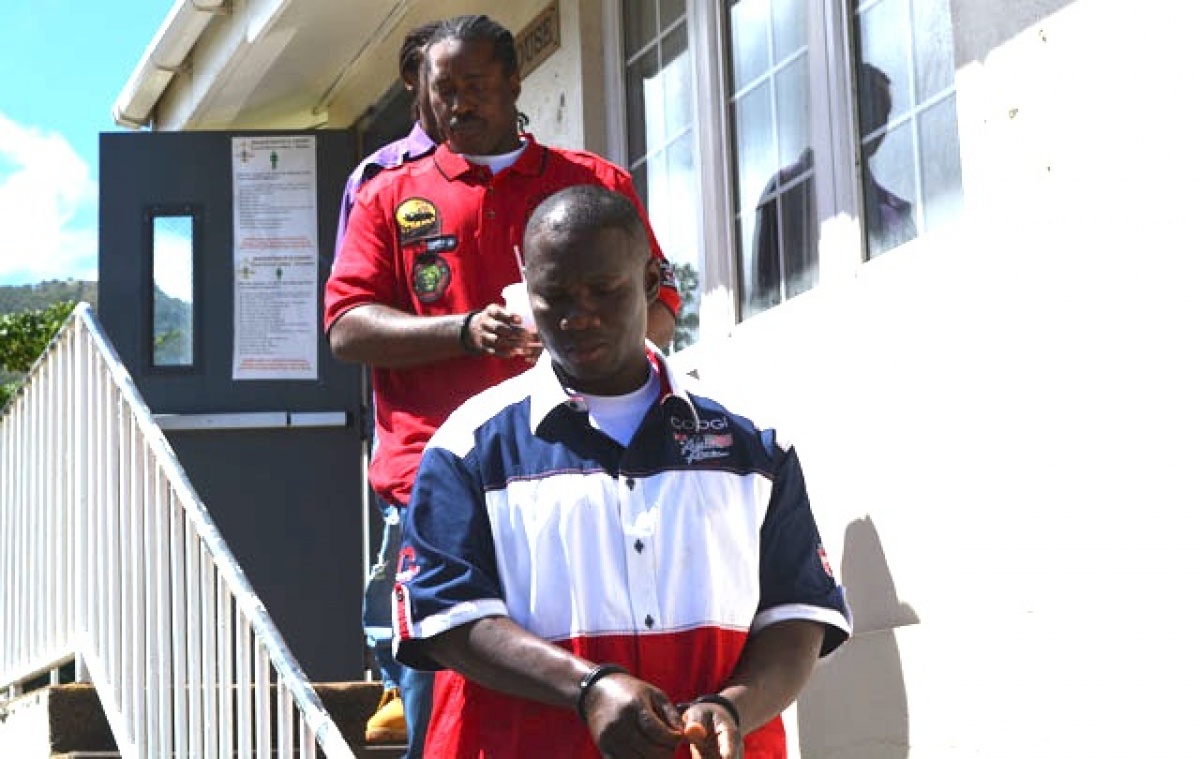 Kevin Greaves in handcuffs in BVI CHARLOTTE AMALIE – A federal grand jury returned a one-count indictment on November 5 charging Kevin Greaves, 43, of St. Thomas, with bulk cash smuggling, according to U.S. Attorney Ronald Sharpe. Greaves was arrested on August 22 and was released on home confinement with