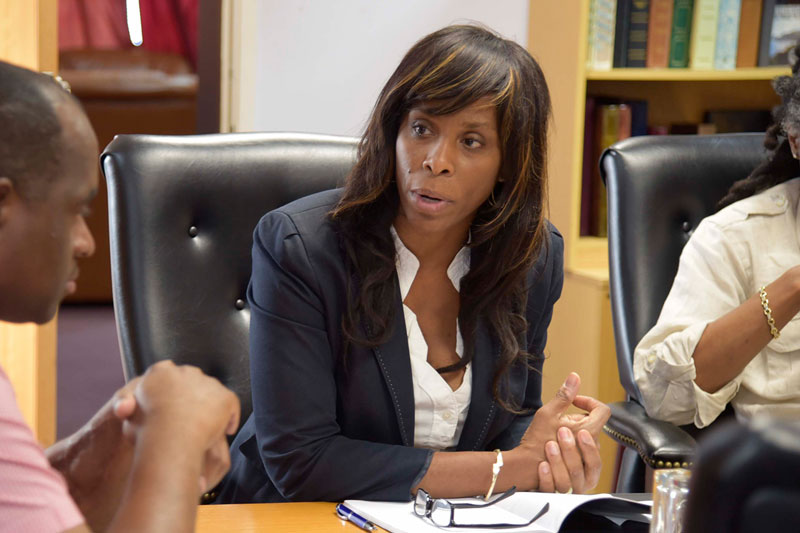 The Department of Justice announced on Tuesday that Juan McCullum and Dorene Browne-Louis pleaded guilty in a U.S. District Court for the District of Columbia to cyber-related charges.

Documents from the guilty plea show that McCullum gained access to the member’s phone after he offered to help the Plaskett fix her iPhone and take it to an Apple store. McCallum then received the password to the phone so the iPhone could be unlocked and fixed at the store.

McCullum, who served in Plaskett’s legislative office from April 2015 to June 2016, created a Hotmail and Facebook account under a fabricated name to distribute and post nude images and video content that had been stored on the device, the DOJ said in a press release.

McCullum also informed Browne-Louis he had obtained the images and Browne-Louis helped give McCullum additional contact information with which to distribute the graphic content. Furthermore, Browne-Louis sent one of the lewd images to a campaign staffer of a challenger in Plaskett’s primary election.

If McCullum’s plea is approved by the court, McCullum will face a sentence of one year and 361 days behind bars. A year and a day will be suspended, provided he completes two years of supervised probation where he must perform 100 hours of community service.

McCullum and Browne-Louis will be sentenced in March and April. Both were indicted in July 2017 after an investigation by the U.S. Capitol Police concluded. 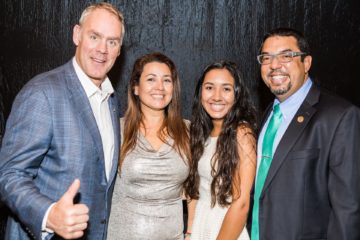 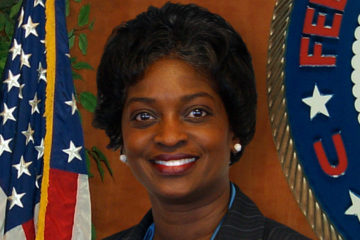 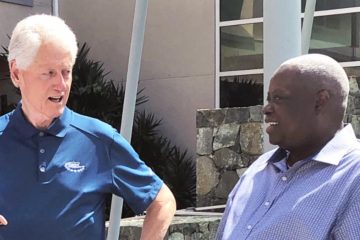 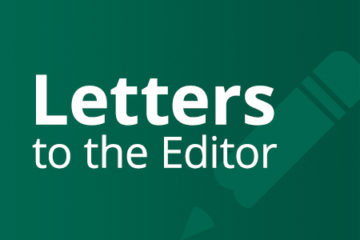