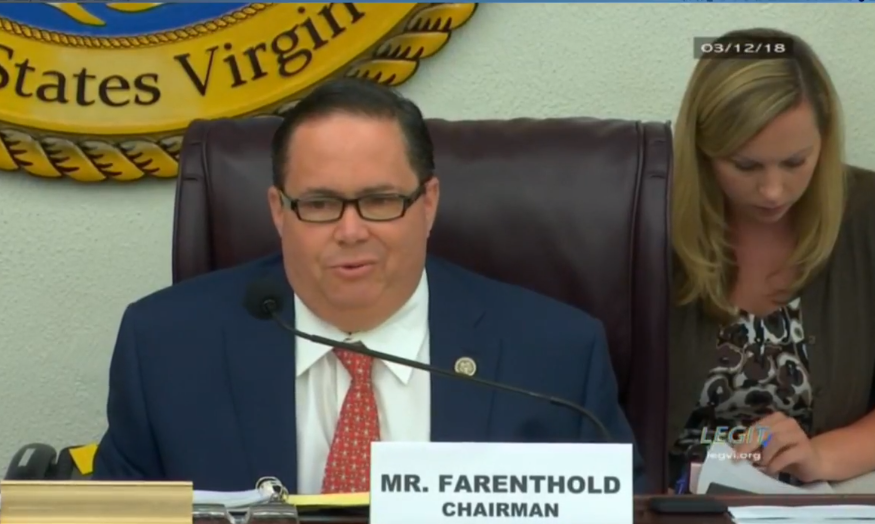 CHARLOTTE AMALIE — A subcommittee from the powerful House of Representatives Oversight and Government Reform held a meeting in the Legislature building in St. Thomas today.

Congressman Blake Farenthood, R-Texas, chaired the Subcommittee on Interior, Energy and Environment hearing
at the Earle B. Ottley Legislative Hall in Charlotte Amalie.

Farenthood was accompanied by Congresswoman Stacey Plaskett, the Democrat ranking member of the committee. No other subcommittee members were present.

“I think people need to be aware this is probably the only time that the U.S. House of Representatives has had a formal hearing here in the United States Virgin Islands,” Plaskett said in her opening statement. “This is, in fact, a record that will go into the congressional record and will demonstrate the people of the Virgin Islands’ vigilance and
resilience and their concerns as U.S. citizens for the effect of and the impact of the federal response on these islands.”

Senator Myron Jackson, president of the Virgin Islands Legislature, was among the witnesses.

“It’s been almost 30 years since I’ve been here,” Farenthood said. “There have been substantial changes, not just based on time but obviously based on the devastation of the hurricane. These islands are extremely beautiful, but the effects of the hurricane are clear and it’s painful to see the destruction in this area.”

Farenthood said he was sympathetic to the plight of Virgin Islanders, noting his congressional district in Texas was hit by Hurricane Harvey in 2017.

Gov. Kenneth Mapp did not testify during the historic meeting, although several Democrat senators did. 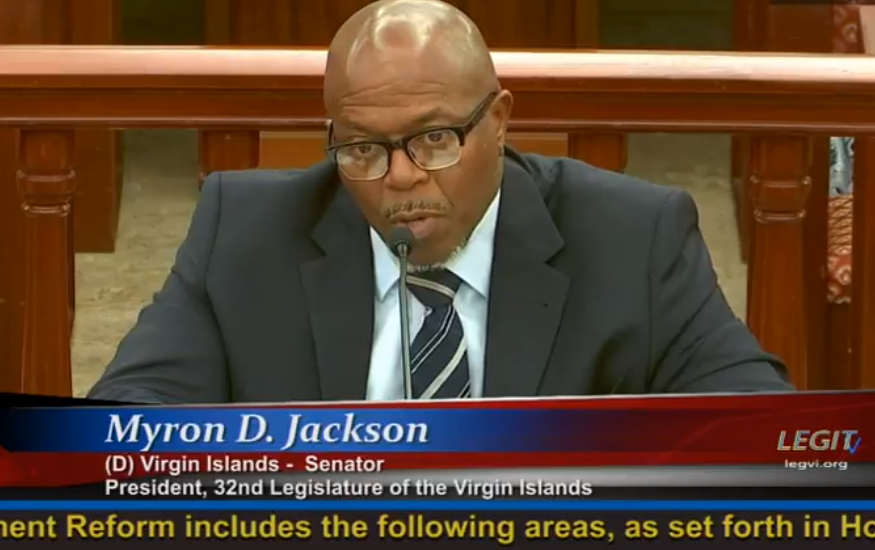