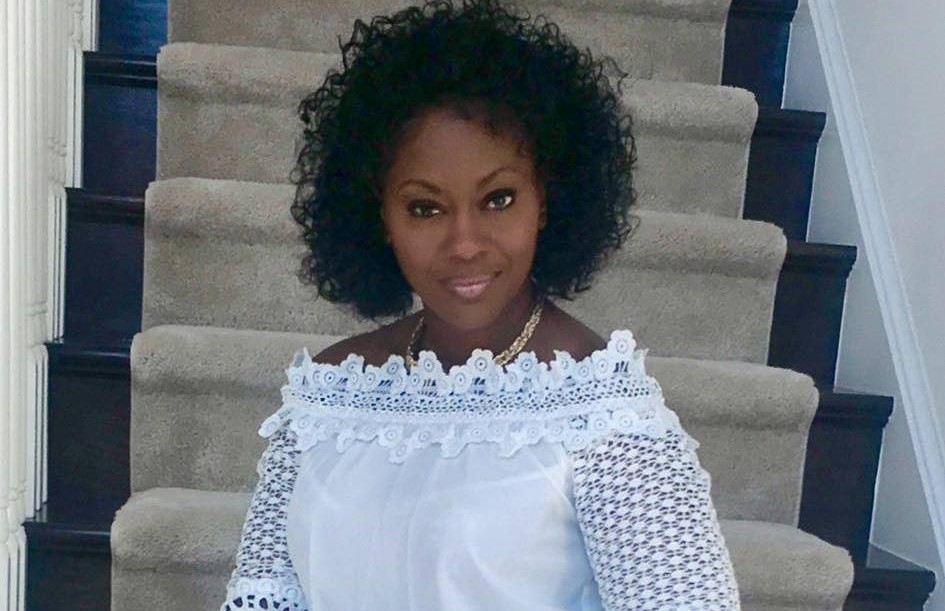 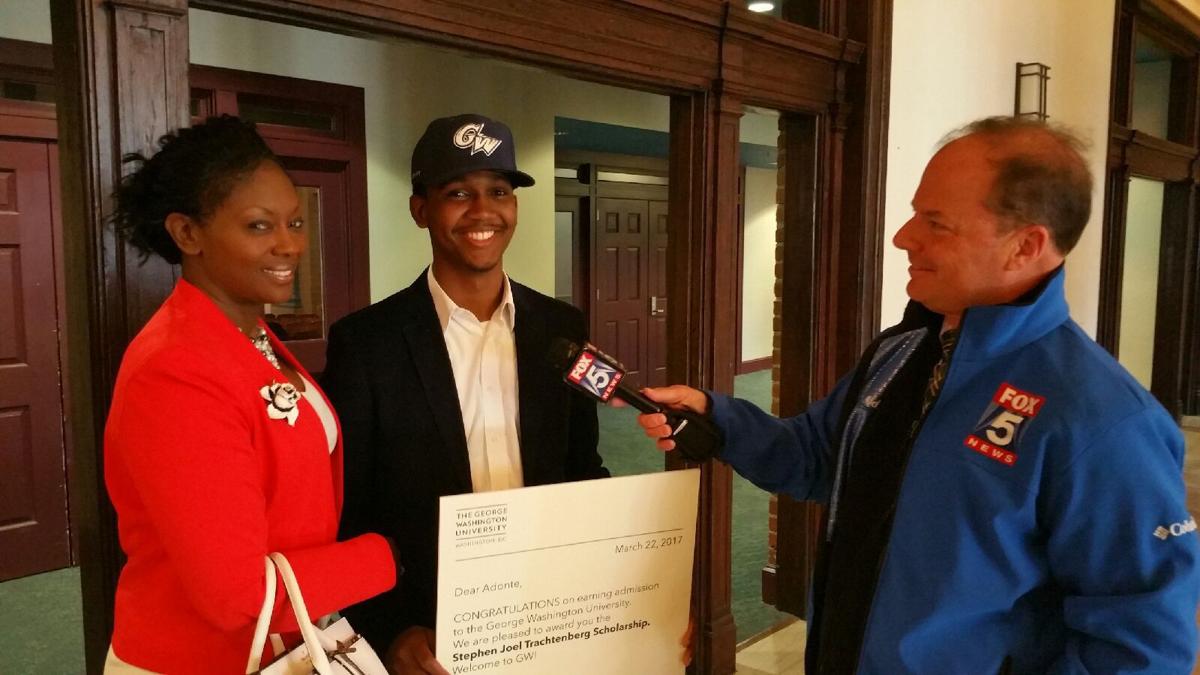 WASHINGTON — An ex-staffer to a congressional delegate was sentenced Monday for her part in the stealing and posting of nude photos and videos of her former boss and the delegate’s husband.

Dorene Browne-Louis, of Upper Marlboro, Maryland, was sentenced in U.S. District Court in D.C. to two years of supervised probation and ordered to pay a $2,000 fine. She pleaded guilty in January to one federal cyber charge and the D.C. offense of conspiracy to disclose sexual images.

Browne-Louis was working in the office of Del. Stacey Plaskett (D-VI) in March 2016 when Juan McCullum, then her co-worker, let her know that he had taken nude photos and videos of Plaskett and her husband off her smartphone, which he’d been given to take to a store for repairs, court documents said.

She helped McCullum send the images, through pseudonymous email and Facebook accounts, to political leaders in the Virgin Islands in an effort to harm Plaskett’s re-election campaign, the documents said.

Browne-Louis also received the images from McCullum and sent them to someone who worked for Plaskett’s primary opponent, and lied to investigators and the grand jury about helping or knowing about or helping the plan, prosecutors said.

McCullum pleaded guilty in January of this year to two federal cyber-related charges and two D.C. offenses of conspiracy to disclose sexual images and attempted first-degree unlawful publication of a sexual image. He was sentenced in March to a year in prison.

While McCullum stole and posted the images, the documents said he “was in regular and consistent contact with [Browne-Louis] for the duration of the crime.” 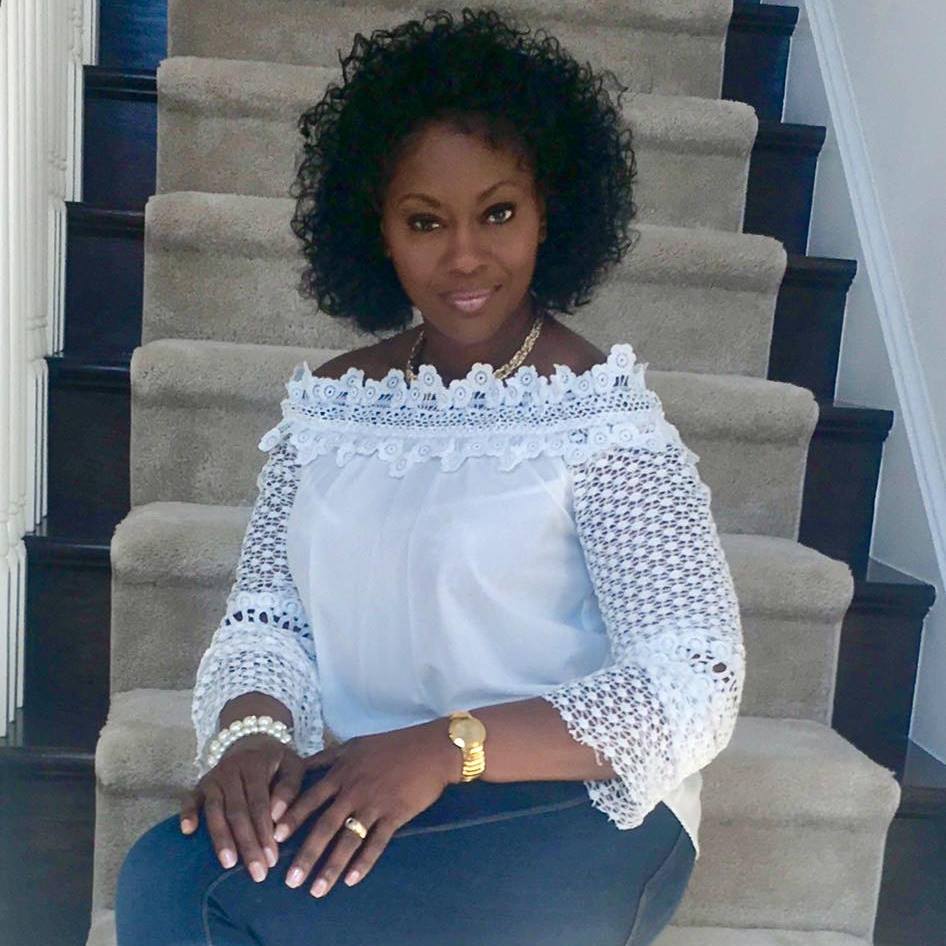