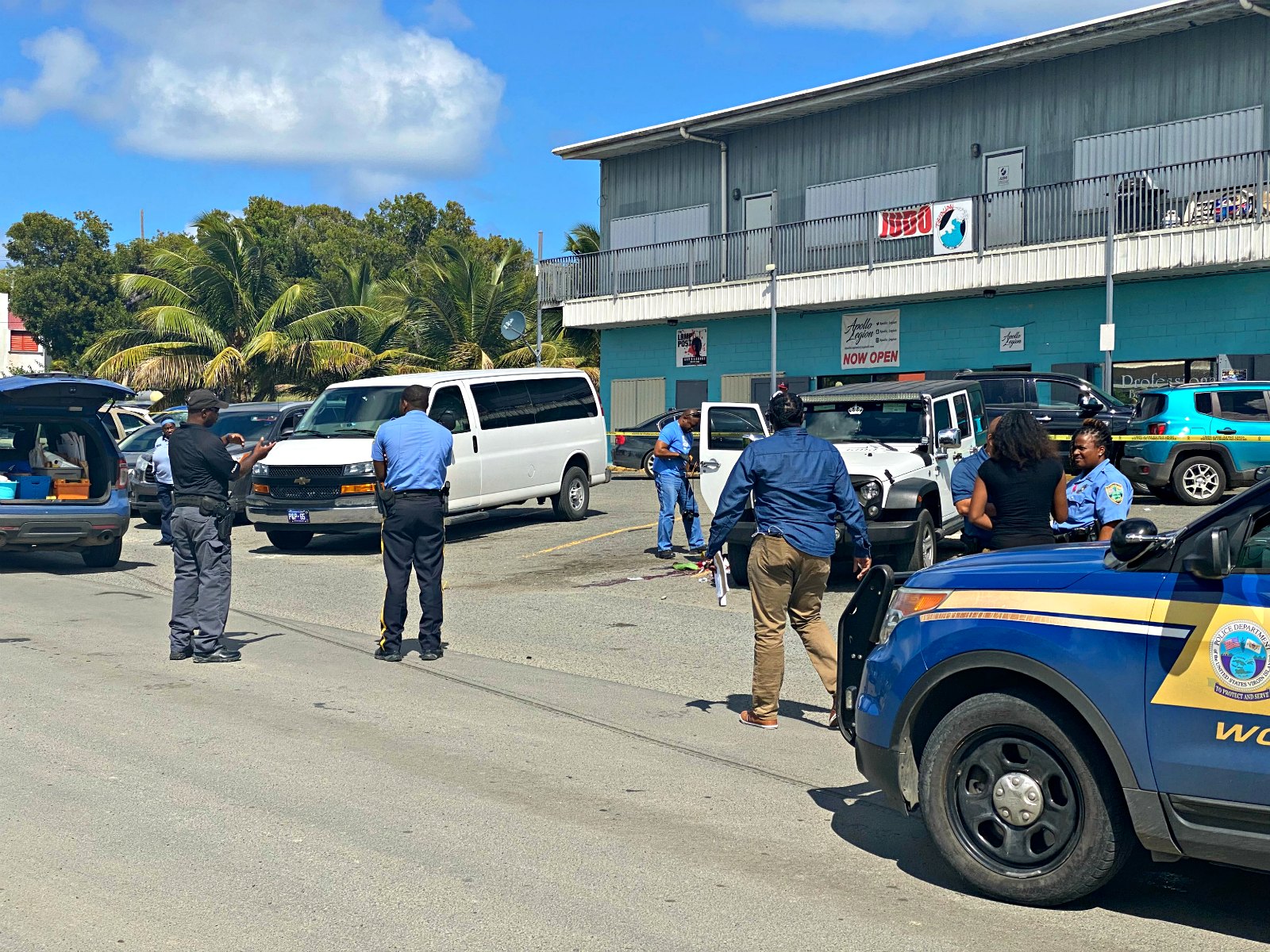 Despite the fact that the territory’s murder rate has gone down 6.42 percent in the last two years, the U.S. Virgin Islands has moved up one place in the world’s top per capita homicide rates.

In 2018, the United Nations Office on Drugs and Crime (UNODC) said that the USVI had the fourth highest murder rate in the world. This year, the territory is now No. 3, behind only El Salvador and Honduras, according to a World Population review study.

According to the UN’s Global Study on Homicide, some drivers of homicide are organized crime, gender stereotypes, inequality, unemployment, political instability, firearms, and drugs. By identifying these, countries will be able to adopt policies that will indirectly help reduce their homicide rates.

For the purpose of statistics, the murder rate is the number of murders per 100,000 people within a country.

In 2018, the territory’s homicide rate was a whopping 52.64. This year, it remains three times higher than the average for Latin America and the Caribbean.

The murder rate has dropped to 49.26 in 2020, which although it represents a 6.42 percent decline, it remains an unhealthy figure on the global stage.

Police Commissioner Trevor A. Velinor admitted when speaking about last month’s violence in Hospital Ground that the statistical homicide numbers for the territory first reported by the Virgin Islands Free Press are factually accurate.

Commissioner Velinor has taken concrete steps to combat crime that have resulted in a downturn in the territory’s murder rate statistically.