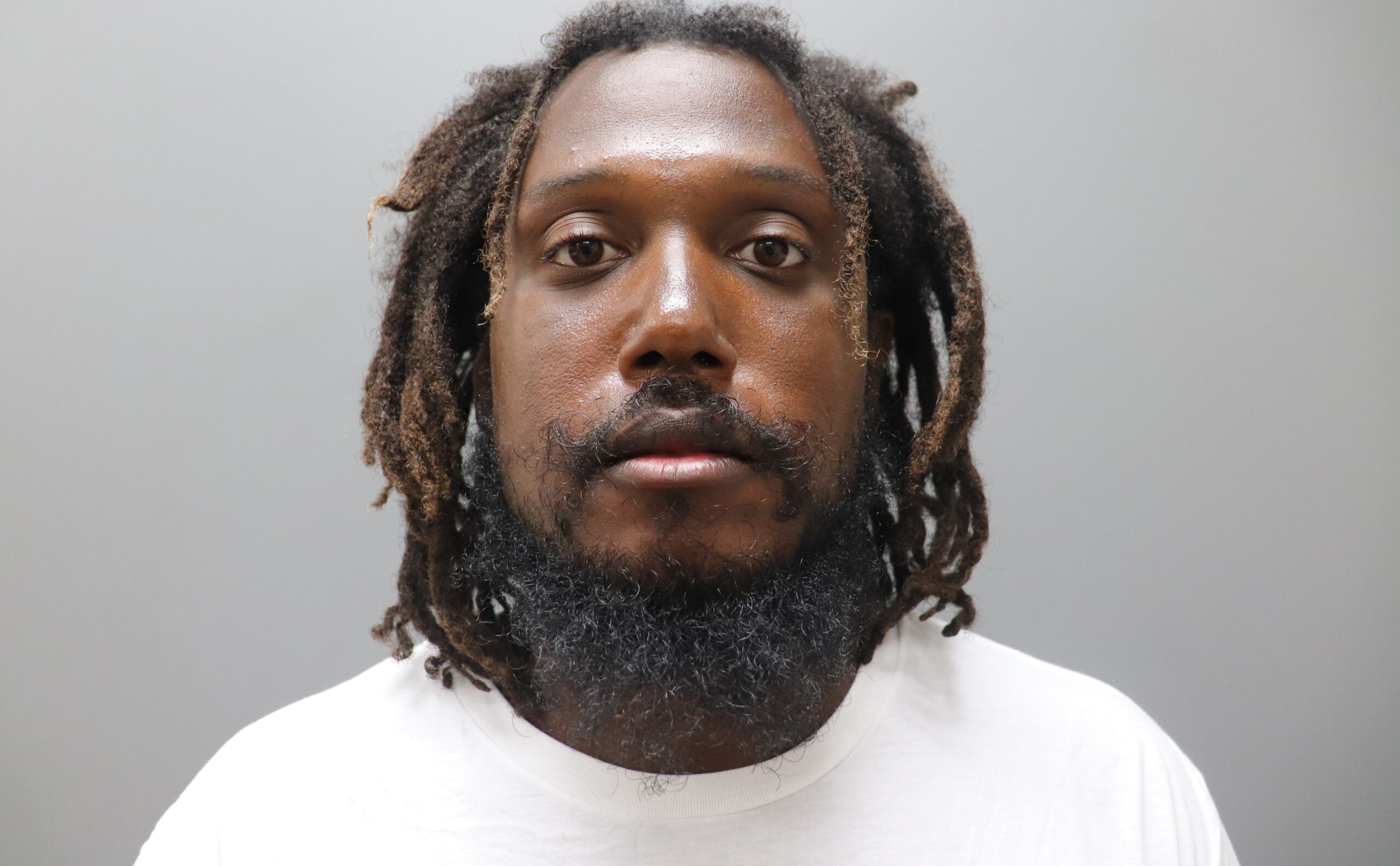 The VIPD said on Saturday that his girlfriend in Susannaberg, St. John reported him missing on Wednesday …

but it was not disclosed by authorities that the 33-year-old Besse was also wanted on a domestic violence charge.

After being transported to the Schneider Regional Medical Center (SRMC) for medical evaluation, he was arrested and charged with second-degree assault-domestic violence, Derima said.

Besse was not offered bail, as per the territory’s domestic violence laws. He was remanded to the custody of the Virgin Islands Bureau of Corrections (BOC) pending an advice-of-rights hearing.

Besse says on social media that he is from Hempstead, New York and is the beverage director of Cole’s Greenwich Village in New York City.

He also said that he is the former bartender at Bodega Negra at Dream Downtown in New York City.

Chilled Magazine said in a profile of Besse as a “mixologist” that he was an American of “Haitian descent.”

Besse said on Facebook that he is “an explorer at life.”