PORT OF SPAIN — “Black Panther” U.S. actor Michael B. Jordan said he would rename his recently launched rum, “J’Ouvert,” after nationals in the Caribbean accused him of cultural appropriation.

J’Ouvert — which refers in Creole to the crack of dawn — is the name of the first official day of Carnival festivities in Trinidad and Tobago and elsewhere in the Caribbean, with its origins in the end of slavery there.

On his Instagram page on Wednesday, Jordan, 34, issued an apology, saying he never meant to offend or hurt a culture he hoped to celebrate instead.

“Last few days has been a lot of listening. A lot of learning and engaging in countless community conversations,” he wrote. “We hear you. I hear you & want to be clear that we are in the process of renaming.”

Since the launch of Jordan’s rum over the weekend, Caribbean nationals including Trinidad-born rapper Nicki Minaj took to social media demanding a change in its name.

“I’m sure MBJ didn’t intentionally do anything he thought Caribbean people would find offensive, but now that you are aware, change the name and continue to flourish and proper,” she wrote in an Instagram post.

Brits Can Now Travel To Dominica Without Quarantining 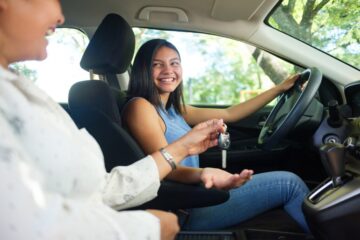 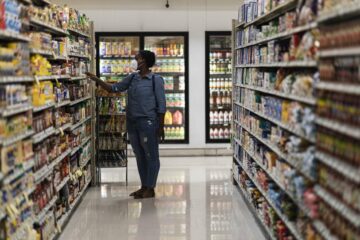 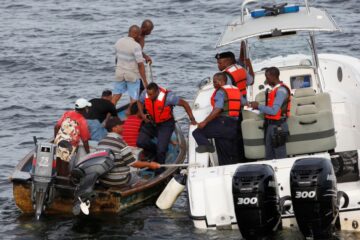 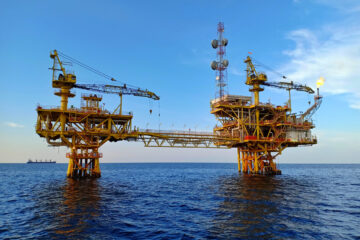