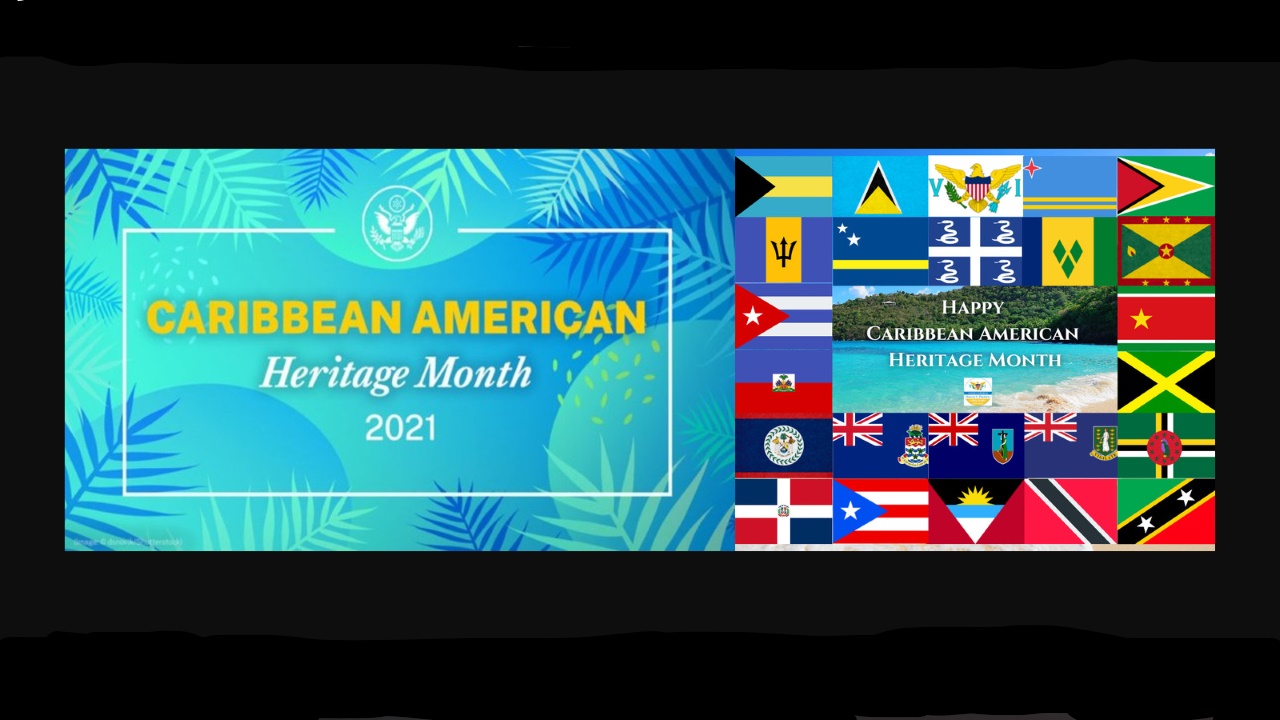 WASHINGTON — America’s diversity is and always has been the defining strength of our Nation — in every generation, our society, spirit, and shared ambitions have been refreshed by wave after wave of immigrants seeking out their American dream.  Throughout our history, Caribbean Americans have brought vibrant cultures, languages, traditions, and values that strengthen our country and add new chapters to our common story.  In recognition of Caribbean Americans’ countless gifts and contributions to our Nation, we celebrate National Caribbean-American Heritage Month.

Caribbean Americans have made our country more innovative and more prosperous; they have enriched our Nation’s arts and culture, our public institutions, and our economy.  I am honored to celebrate this National Caribbean-American Heritage Month alongside Caribbean-American barrier-breaking public servants in my Administration — including Vice President Kamala Harris, Secretary of Homeland Security Alejandro Mayorkas, Secretary of Education Miguel Cardona, and Domestic Policy Advisor Susan Rice — all of whom continue to be sources of pride and inspiration for Caribbean Americans across the country.

Caribbean-American intellects and artists like James Weldon Johnson, the poet who gave us the anthem, Lift Every Voice and Sing; celebrated neo-expressionist painter Jean-Michel Basquiat; and John B. Russwurm, the first Caribbean-American editor of a U.S. newspaper, have left a lasting impact on our country.  Caribbean-American jurists like Constance Baker Motley, the first Black woman appointed to the Federal bench, and the Nation’s first Latina Supreme Court Justice, Sonia Sotomayor, have made innumerable contributions to the American justice system.  Shirley Chisholm, the daughter of Caribbean immigrants, blazed new trails as our Nation’s first Black Congresswoman — and the first Black woman to launch a major-party bid for the Presidency.  Public servants like Antonia Novello, our Nation’s first female Surgeon General, and Colin Powell, our first Black Secretary of State, have followed in her footsteps, charting new paths of their own in service to the American people.

Despite the powerful legacy of achievement of Caribbean Americans, many members of the Caribbean-American community continue to face systemic barriers to equity, opportunity, and justice.  Systemic racism has uniquely impacted Black and Latino immigrant communities, including Caribbean Americans, leading to disparities in health care, education, housing, criminal justice, and economic opportunity.  My Administration is committed to addressing those entrenched disparities — and to bringing our Nation closer to its promise that all people are created equal and deserve to be treated equally throughout their lives.  That is why I have launched a whole-of-government approach to advancing racial justice and equity.

During National Caribbean-American Heritage Month, we celebrate the legacy and essential contributions of Caribbean Americans who have added so much to our American fabric.

NOW, THEREFORE, I, JOSEPH R. BIDEN JR., President of the United States of America, by virtue of the authority vested in me by the Constitution and the laws of the United States, do hereby proclaim June 2021 as National Caribbean-American Heritage Month.  I encourage all Americans to join in celebrating the history, culture, and achievements of Caribbean Americans with appropriate ceremonies and activities.

IN WITNESS WHEREOF, I have hereunto set my hand this first day of June, in the year of our Lord two thousand twenty‑one, and of the Independence of the United States of America the two hundred and forty-fifth.