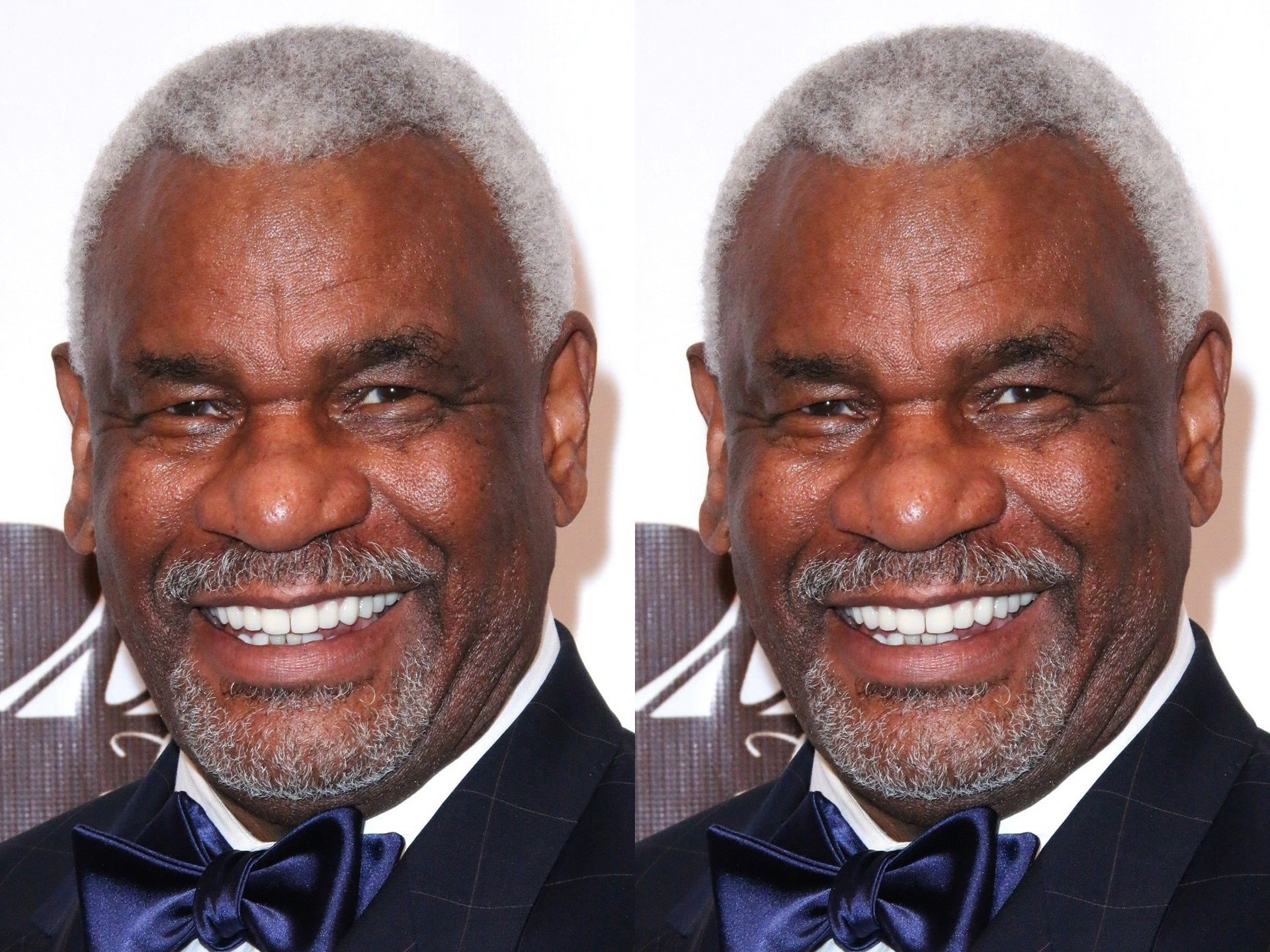 TORONTO — Casting is underway for In the Black and popular American actor Richard Gant has been attached to the project to play the role of Jamaican-born Harry Gairey. Produced by CaribbeanTales Media Group and directed by Caribbean-Canadian Frances-Anne Solomon, the feature film is an adaptation of entrepreneur and activist Jamaican-Canadian Denham Jolly’s memoirof the same name.

In the newly re-imagined The Wonder Years (ABC), Gant guest stars as Granddaddy Clisby – the latest role for the 77-year-old actor who also plays grumpy Walter on CBS’s The Neighborhood.  The veteran actor is known for his roles on Greenleaf (Percy Lee), The Mindy Project (Melville Fuller), Men of a Certain Age (Owen Thoreau, Sr.), General Hospital and NYPD Blue.

“I met Richard last year in Los Angeles at the premiere of Hero at the Director’s Guild of America Theater,” recalls Solomon. “So, when I was thinking about who would be the perfect actor to play the role of the legendary Harry Gairey, a Jamaican-born community leader and activist who worked as a railroad porter, Richard’s commanding presence and booming voice instantly came to mind. He will be phenomenal!”

In the Black focuses on Jolly’s journey from Jamaica to Canada, the enormous influence Jamaican political activist Marcus Garvey had on his life as well as Jolly’s fight to secure a licence for a Black-owned Toronto radio station, Flow 93.5.