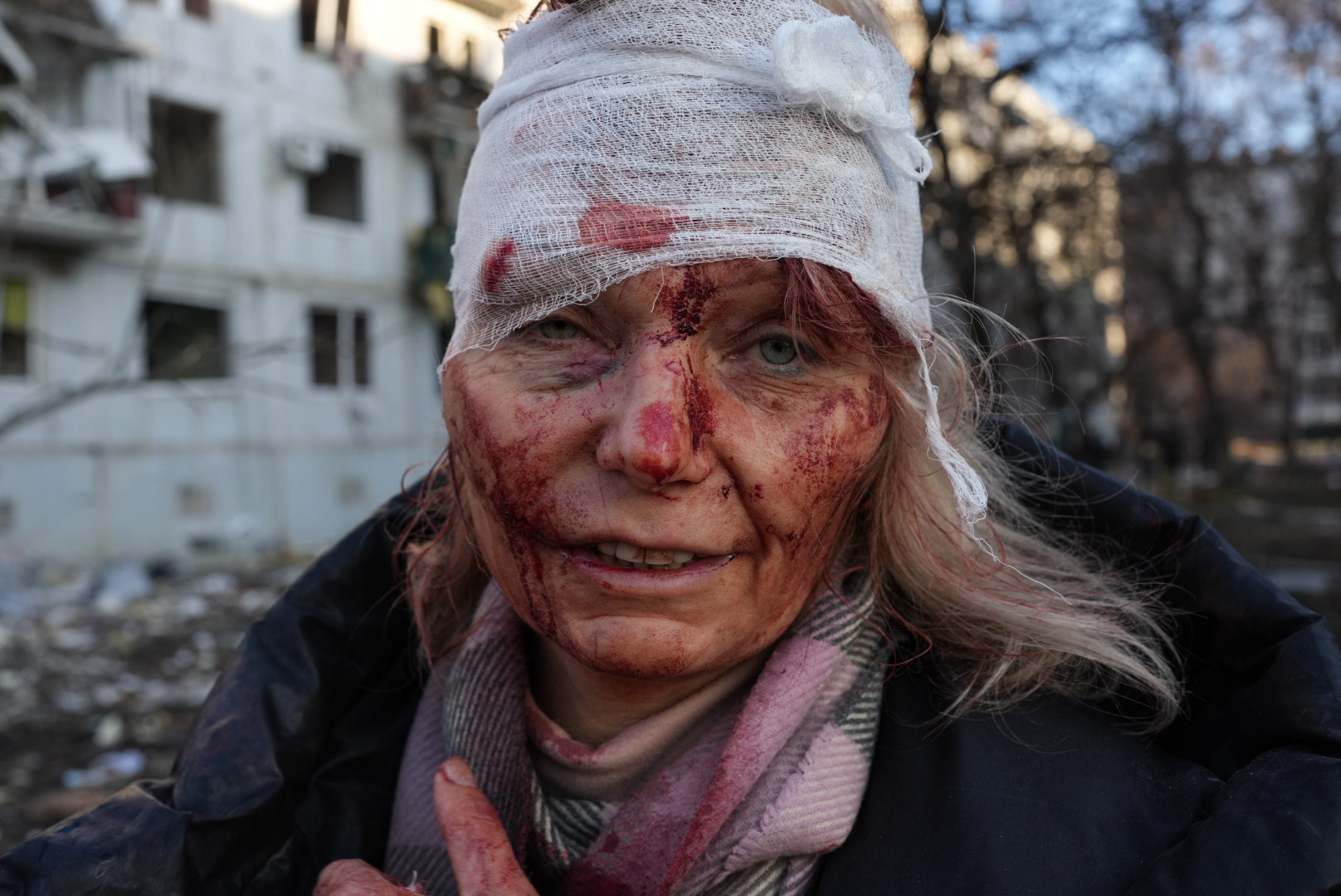 HAVANA — In a carefully worded statement, the Cuban government is blaming the United States for the crisis in Ukraine and backed Russia’s right to “self-defense,” but said the conflict should be resolved diplomatically.

“We call on the United States and NATO to seriously and realistically address the well-founded claims for security guarantees of the Russian Federation, which has the right to defend itself,” Cuba’s Ministry of Foreign Affairs said in a statement released late Tuesday and carried on Cuba media Wednesday. “Cuba advocates a diplomatic solution through constructive and respectful dialogue. We call to preserve international peace and security,” the ministry said.

Meanwhile, Russia has agreed to postpone some debt payments owed to it by communist-run Cuba until 2027, its lower house of parliament said on Tuesday, just days after the two countries announced they would deepen ties amid as the Russian invasion of Ukraine neared.

Notably, the Cuban government was silent about Russian President Vladimir Putin’s armed incursion into Ukraine’s separatist regions of Luhansk and Donetsk, which he recognized as independent, self-proclaimed republics. The rebel-controlled areas are not mentioned in Cuba’s statement.

“The Cuban position is that Russia’s concerns about NATO expansion are justified, but the Foreign Ministry conspicuously does not endorse Russia’s military action, instead emphasizing Cuba’s support for a diplomatic solution to the crisis,” said American University Professor William LeoGrande, an expert on Cuban affairs. “Cuba does not recognize the two breakaway states or even mention them.”

Cuban leader Miguel Díaz-Canel published his government’s statement on his Twitter account but unlike the authoritarian leaders of Nicaragua and Venezuela, who have weighed in on the crisis, has avoided commenting on the issue. In contrast, after Putin’s order to send troops to Ukraine’s separatist regions,

Venezuelan leader Nicolás Maduro announced on live television his country’s “full support for President Vladimir Putin in defending peace in Russia, in the brave defense of his people and his homeland.” And Nicaragua’s Daniel Ortega made similar comments, stating that Putin was right in recognizing the separatist regions’ independence. “I am sure that if they do a referendum like the one carried out in Crimea, people will vote to annex the territories to Russia,” Ortega said.

But even though Cuba is a close Russia ally and has approached Ukraine’s crisis as another chance to slam the U.S., the threat of military action in Europe is forcing Cuba to walk a fine line, as the European Union is an important trading partner and most of its members belong to NATO.

Under increased U.S. sanctions and facing international criticism of its treatment of anti-government protesters, Cuban authorities also face formidable economic challenges. Economic recovery from the COVID-19 pandemic has been a slippery goal, and the country needs an immediate injection of cash, a scenario that complicates the island’s political calculations.

“Cuba has always argued that Great Powers have no right to use force against small powers in order to maintain a sphere of influence — not surprisingly since they endured hostile relations with the United States for more than 60 years,” LeoGrande said. “The Cuban position tried to balance that principle with the realpolitik importance of its relationship both with Russia and the E.U.”

The statement avoids criticism of NATO members and blames the U.S. for “imposing the progressive expansion of NATO towards the borders of the Russian Federation,” which the Cuban government sees as a “threat to the national security of this country and regional and international peace.”

Echoing Russian propaganda, Cuba’s foreign ministry said the U.S. was the aggressor and manipulated the international community to believe an invasion of Ukraine was imminent.

The U.S. “has supplied weapons and military technology, deployed troops to several countries in the region, applied unilateral and unjust sanctions, and threatened other reprisals,” the ministry said.

The statement made no mention of the 190,000 troops Russia has amassed on the borders with Ukraine, in line with other Cuban state media’s coverage of the crisis.

In the past two weeks, Cuba’s Communist Party newspaper Granma has been passing Russian propaganda along to its readers on the island, avoiding any details of the Russian military deployment surrounding Ukraine and replicating the narrative about alleged Ukrainian attacks on the territories controlled by pro-Russian forces.

The newspaper has insisted the U.S. was lying about a Russian invasion threat. As of Wednesday afternoon, the paper has yet to break the news that Putin ordered troops into eastern Ukraine.