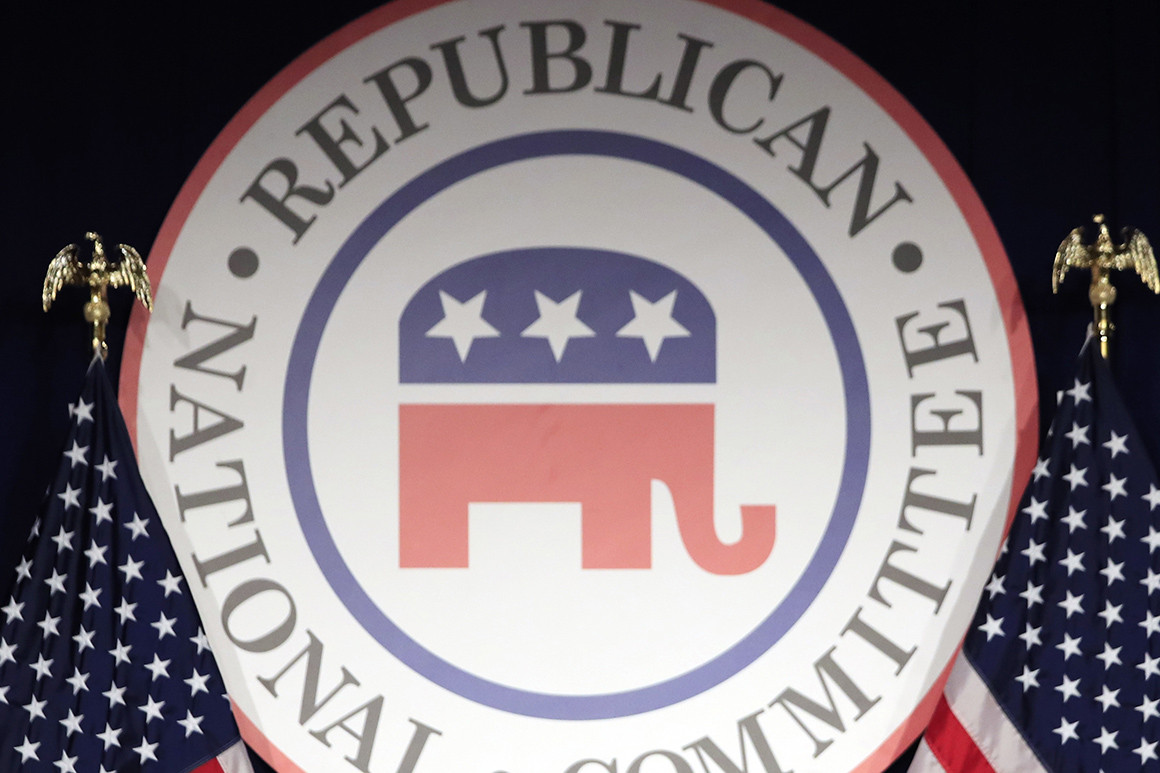 The Republican National Committee threatened legal action against John Canegata on the eve of a territorial caucus to reconstitute the territorial Republican Party.

The warning was delivered in an email message from RNC Chief Counsel Justin Riemer after Canegata announced he wouldn’t recognize the results.

“The RNC hereby puts you on legal notice to preserve all relevant documents, text messages, voicemails, emails, and any other records from January 1, 2016 through the present related to your leadership of the VIGOP, including any records related to the 2016, 2020, and 2022 party caucuses,” Reimer said. “Any failure by you to relinquish control over the state party or any of its assets following certification of the caucus will be met with appropriate legal action.”

Voting in the caucus will be held from 8 a.m. to 7 p.m. March 29 (today) at the Company House Hotel in Christiansted, Bluebeard’s Castle on St. Thomas and American Legion Post 131 on St. John.

Gordon Ackley is the only candidate for chairman. He has formed a slate with Antoinette Gumbs-Hecht for national committeewoman and incumbent National Committeeman Jevon O.A. Williams, who succeeded the late Holland Redfield in 2016. Challenging Gumbs-Hecht and Williams
are April Newland and John Clendenin.

The RNC says it will seat the winners in time for the national party’s April meeting in Memphis, Tennessee.