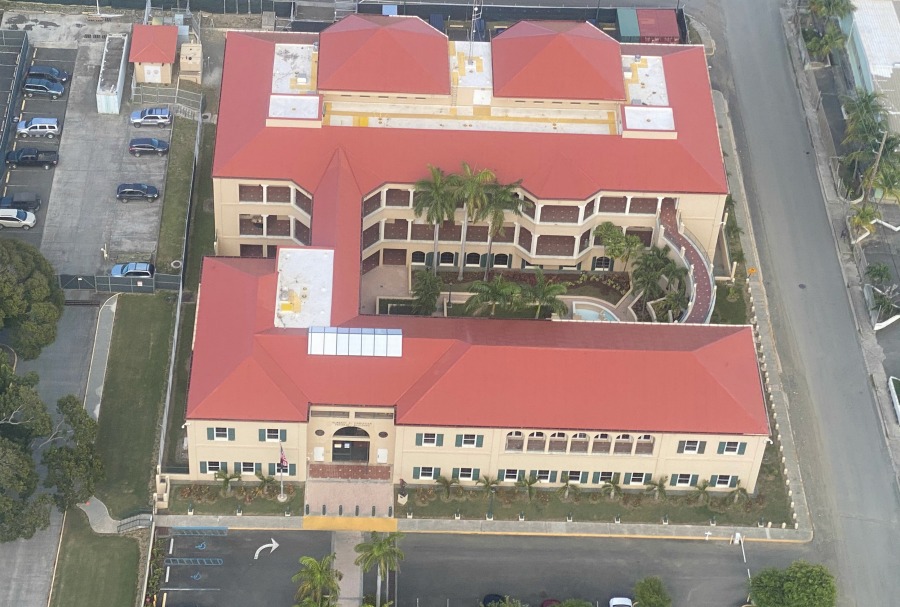 CHRISTIANSTED — A previously-deported Dominican Republic national who used a fake ID to try to board a flight from St. Croix to Florida has admitted to his guilt in federal court, authorities said.

According to court documents, Reynaldo Mejia-Mejia, 33, presented himself to U.S. Customs
and Border Protection (CBP) officers for inspection to board a Spirit airlines flight from St. Croix to Fort Lauderdale on March 23, 2022. He displayed a Washington State driver’s
license in the name of another individual with a photo of his likeness as proof of identification to
travel.

During questioning at the primary inspection, Mejia stated that he was born in Puerto Rico;
however, the CBP officer noticed that Mejia’s accent sounded distinctive to the Dominican
Republic. A subsequent fingerprint check positively identified Mr. Mejia-Mejia, and record
checks revealed that he was previously deported by immigration officials in 2018 and 2019 from
the United States to the Dominican Republic.

Mejia-Mejia is scheduled to be sentenced on August 18, 2022, He faces a maximum penalty of two years in prison.