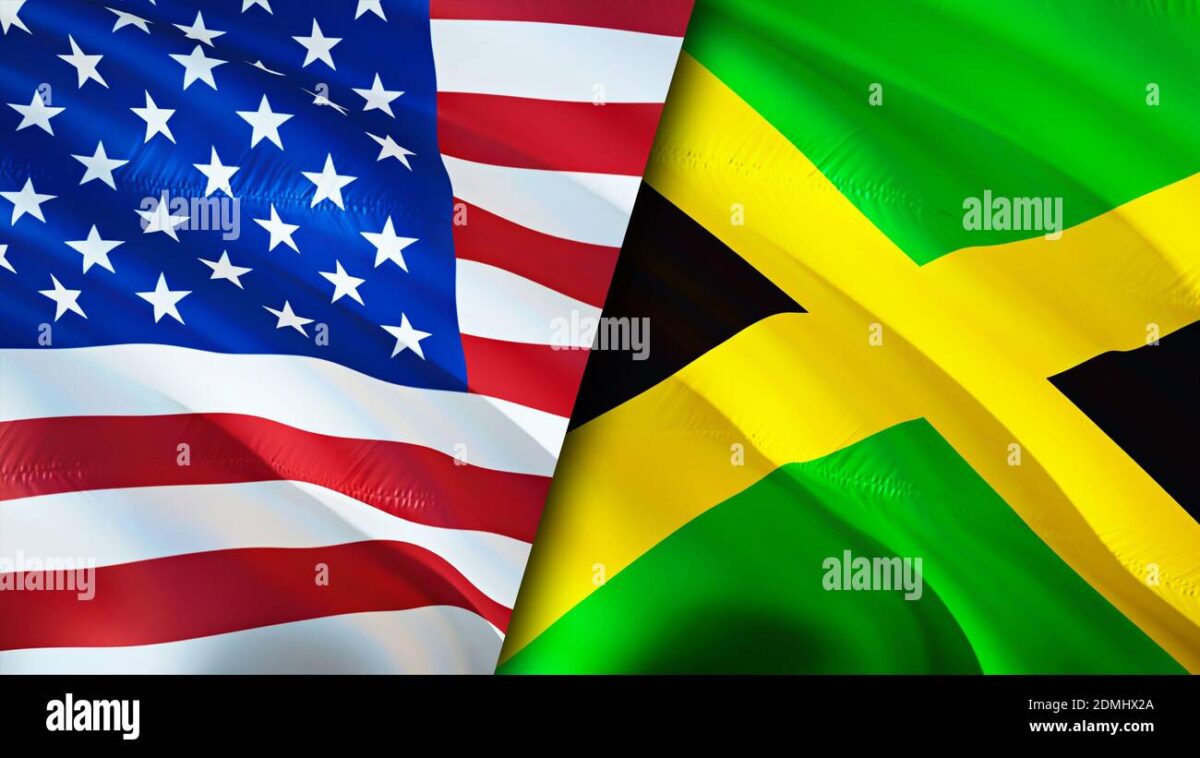 CHARLOTTE AMALIE — United States Attorney Delia L. Smith announced today that Veron Venita Goulbourne, 60, a Jamaican national, has been charged with being present in the United States after removal and conviction for an aggravated felony.

If convicted, Goulbourne faces a maximum penalty of 20 years in prison.

According to court documents, Goulbourne was previously removed from the United States in March 2000, after she was convicted of an aggravated felony.

Court documents further show that on April 24, 2022, Goulbourne was a ticketed passenger on a flight from St. Thomas to Miami, Florida.

When Goulbourne presented herself at the U.S. Customs and Border Protection primary inspection point at Cyril E. King Airport, officers determined that she had no legal status in the United States having been
previously removed.

United States Attorney Smith reminds the public that a criminal complaint is merely a formal charging document and is not evidence of guilt.

Every defendant is presumed innocent until and unless proven guilty