WANTED: Travis “Poppah Fiyah” Everett FREDERIKSTED – The Virgin Islands Police Department is asking for help from the public in locating a 36-year-old St. Croix man they describe as being a wanted felon. Travis Everett is wanted for second-degree assault-domestic violence, the VIPD said in a prepared statement. Everett is

Police Ask For Your Help To Locate Missing Woman

MISSING: Nina Gundolo FREDERIKSTED – A 23-year-old woman who police describe as being a “vulnerable adult” has gone missing. Nina Gundolo was last seen on Monday November 2, 2015 at 1 a.m. in the area of Estate Mountain in Frederiksted. Nina Gundolo stands at 5-feet, 8-inches tall and weighs 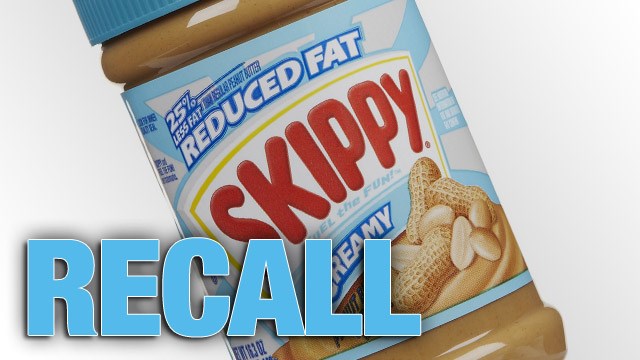 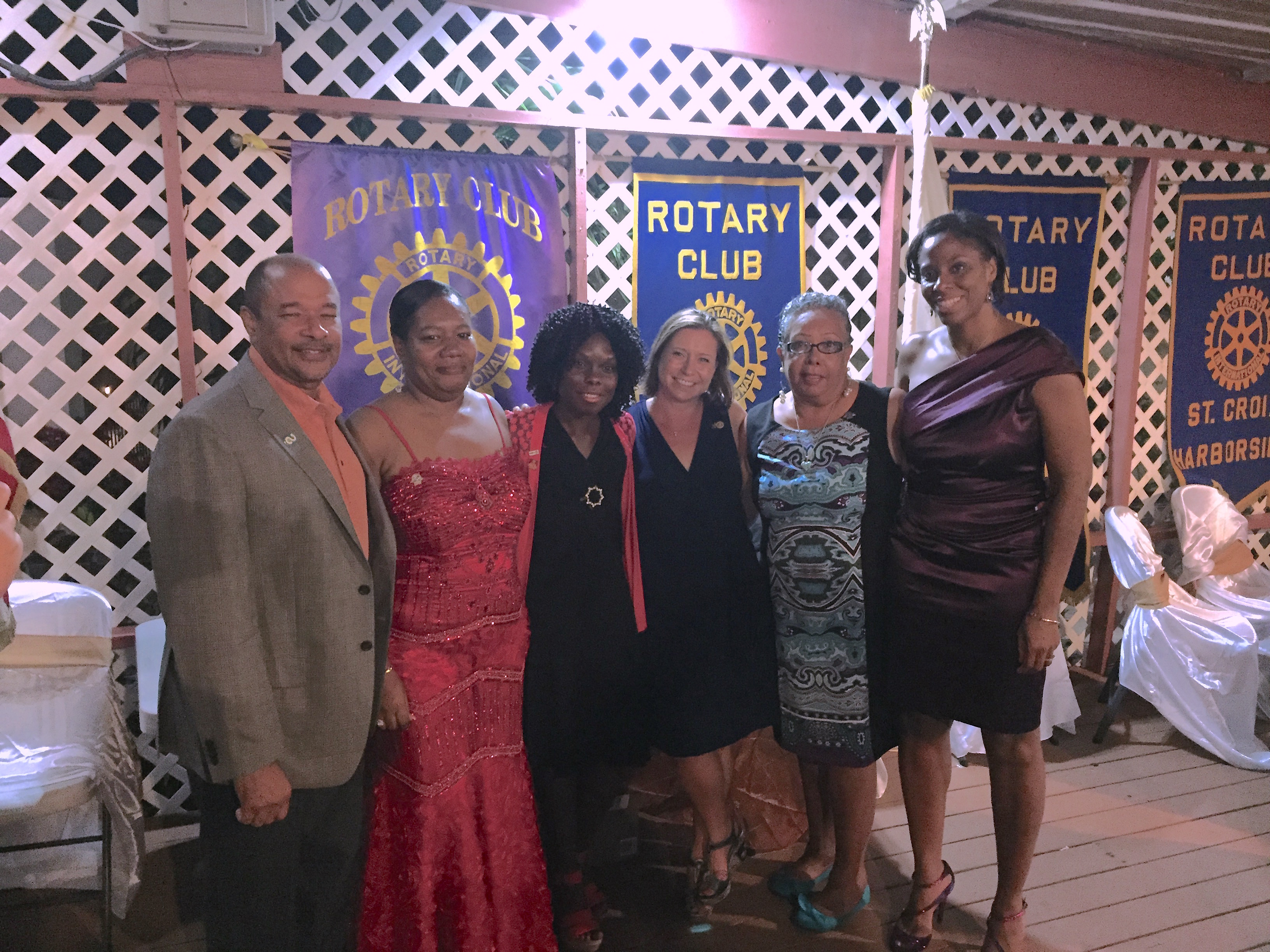 FREDERIKSTED – The Rotary Club of St. Croix Mid-Isle is pleased to invite all press to the opening event of the Herbert Grigg home for the aged Multi-Sensory Therapy for residents who are afflicted with Alzheimer’s disease on November 21st at 10am at Herbert Grigg. This project, which is the 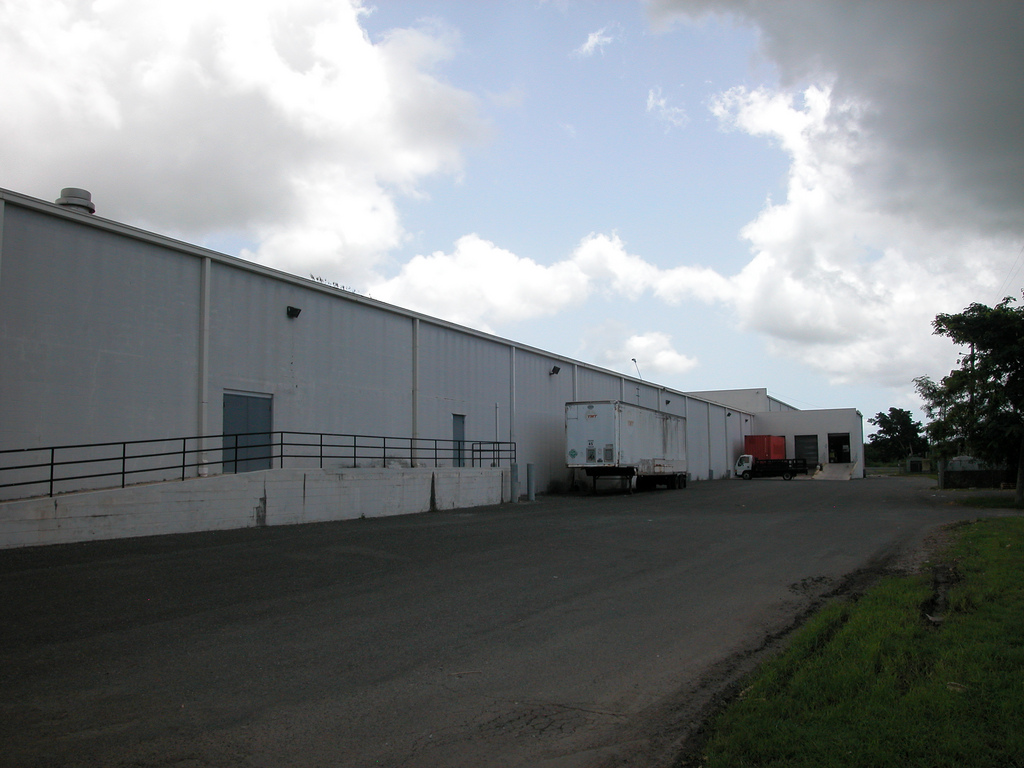 FREDERIKSTED – Police received notification from the 911 Emergency Call Center of gunshots fired in the vicinity of Williams Delight at 10:56 p.m. Tuesday. Upon arrival to the scene, police discovered a Jeep Wrangler with its engine running, when a man approached the officers and identified himself as the person driving the SUV. The 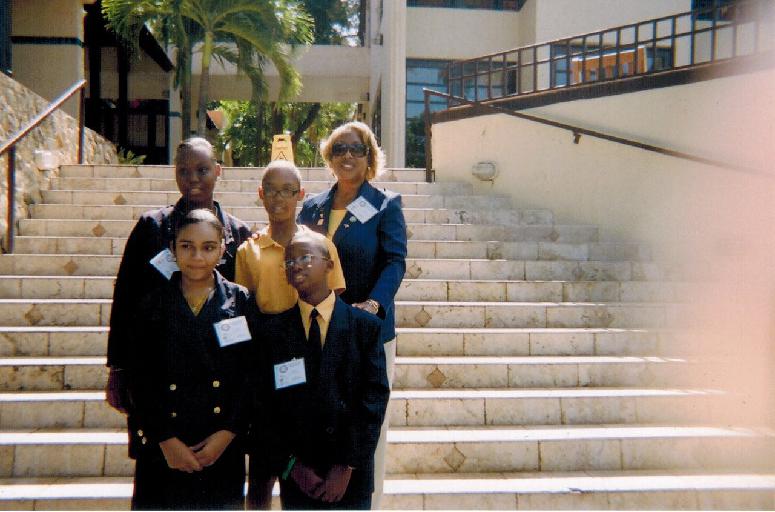 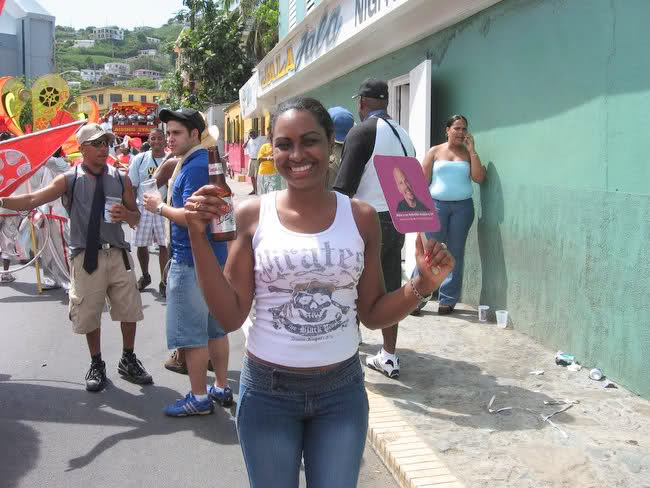