CHARLOTTE AMALIE — If you want flaunt what you got in public — and let it all hang out in downtown St. Thomas — you better be prepared to be verbally attacked personally, on social media in real time. One scantily-clad woman seen walking by the customer service stand for 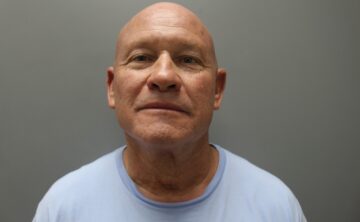 CHARLOTTE AMALIE — A nationally-known Florida powerboat racer was arrested for allegedly finger-raping one of his own crew members while the pair were on a crowded taxi from Red Hook to Yacht Haven Grande on Saturday afternoon, authorities said. Hugh D. Fuller Jr., 67, of Boca Raton, was arrested at 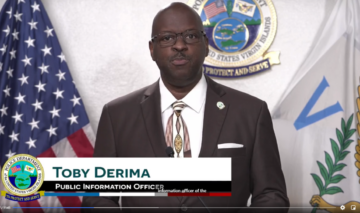 If Sarm Heslop Is Alive And Well, It’s Why VIPD Does Not Search Ryan Bane’s Yacht 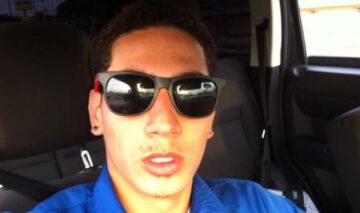 Man Who Fled Customs Facility After Seeing His Backpack Go Through X-Ray Machine Gets 2.5 Years

CHARLOTTE AMALIE — A young St. Thomas man who fled the Red Hook U.S. Customs facility when he realized that his backpack with a gun in it was about to be put through an x-ray machine got 2.5 years in prison. Javier Enrique Lima of St. Thomas was sentenced Wednesday

CRUZ BAY — Police said they noticed a St. John man wanted for a robbery boarding a ferry in St. Thomas and decided to follow him. Khalid Smith, 18, of Coral Bay boarded the ferry at the Red Hook Terminal in St. Thomas wearing a black packpack about 5:55 p.m.