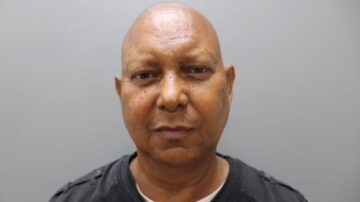 CHARLOTTE AMALIE — A dispute over a personal watercraft has led to a 61-year-old St. Thomas man facing criminal charges. Omar Brown Jr., of Estate Dorothea was arrested on a warrant Thursday and charged with grand larceny, appropriation of lost property and receipt or possession of stolen property, Superior Court 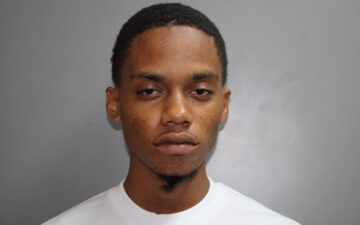 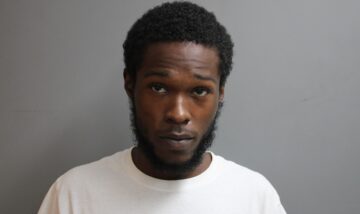 St. Croix Man Arrested After Police Said He Choked His Girlfriend In An Act Of Domestic Violence: VIPD

CHRISTIANSTED — A St. Croix man was arrested Monday after police said he choked his girlfriend in an act of domestic violence. Vernon Sackey, Jr., 21, of Golden Rock, was arrested at 3:20 p.m. Monday and charged with second-degree assault—domestic violence, the Virgin Islands Police Department said. “Sackey is accused 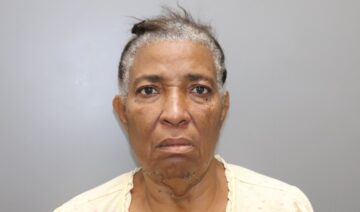 CRUZ BAY — An elderly St. John woman took a hammer to her boyfriend and would not let him leave her house on Monday, authorities said. Carmen H. Martie, 63, of Estate Pastory was arrested at 7:30 a.m. Monday and charged with false imprisonment-domestic violence, the Virgin Islands Police Department 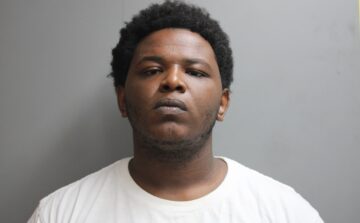 CHRISTIANSTED — Police announced that a suspect was arrested today in the brutal slaying of a Sion Farm man in a bank parking lot on Tuesday morning. Rajah Caul, 23, of Company Street, Christiansted was arrested at 7:05 a.m. today on a warrant issued by the Superior Court of the 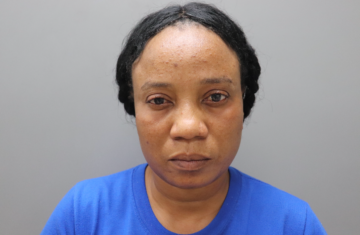 CHARLOTTE AMALIE — A St. Thomas woman who allegedly struck her male significant other with a rock to the head was arrested by police on Friday, authorities said. Amose Saint Villien, 40, of Contant, was arrested at 3:53 p.m. Friday and charged with third-degree assault—domestic violence, the Virgin Islands Police 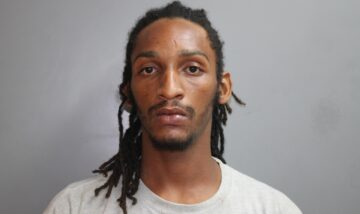 St. Croix Man With ‘Large Amount Of Marijuana’ In Vehicle Tries To Run Away From Traffic Stop On Foot

FREDERIKSTED — A St. Croix man who tried to run away from police on foot after his vehicle was pulled over for a routine traffic stop was arrested on drug charges Thursday, authorities said. Carl S. Cornelius, 22, of Estate Concordia West, was arrested at 6:28 p.m. Thursday and charged 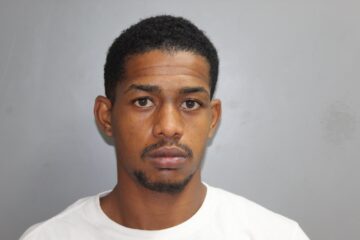 CHRISTIANSTED — A St. Croix man who told police that he had sexual intercourse with a woman he met at a party whom he knew to be inebriated has been arrested and charged with rape, authorities said. Rahmeek “OPM” Jackson, 22, of Candido Guadalupe Terrace, was arrested at 10 p.m. 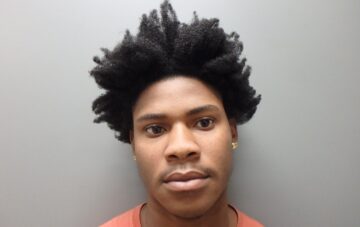 CRUZ BAY — The St. John cat burglar who entered people’s homes in the wee hours of the night and stole valuables has been arrested, authorities said. Khalid Smith, 22, of Estate Bellvue, was arrested at 5:30 a.m. Thursday and charged with first-degree burglary, using a weapon during the commission of 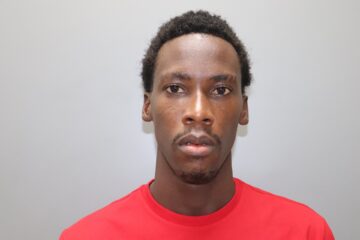 Mariendahl Man Charged With Raping Child In His Own Household: VIPD

CHARLOTTE AMALIE — A St. Thomas man has been arrested and charged with raping a child in his own household, authorities said. Tasheem Raheem Leonard, 27, of Mariendahl, was arrested at 2:00 p.m. Tuesday and charged with second-degree aggravated rape—domestic violence, the Virgin Islands Police Department said. “The victim who