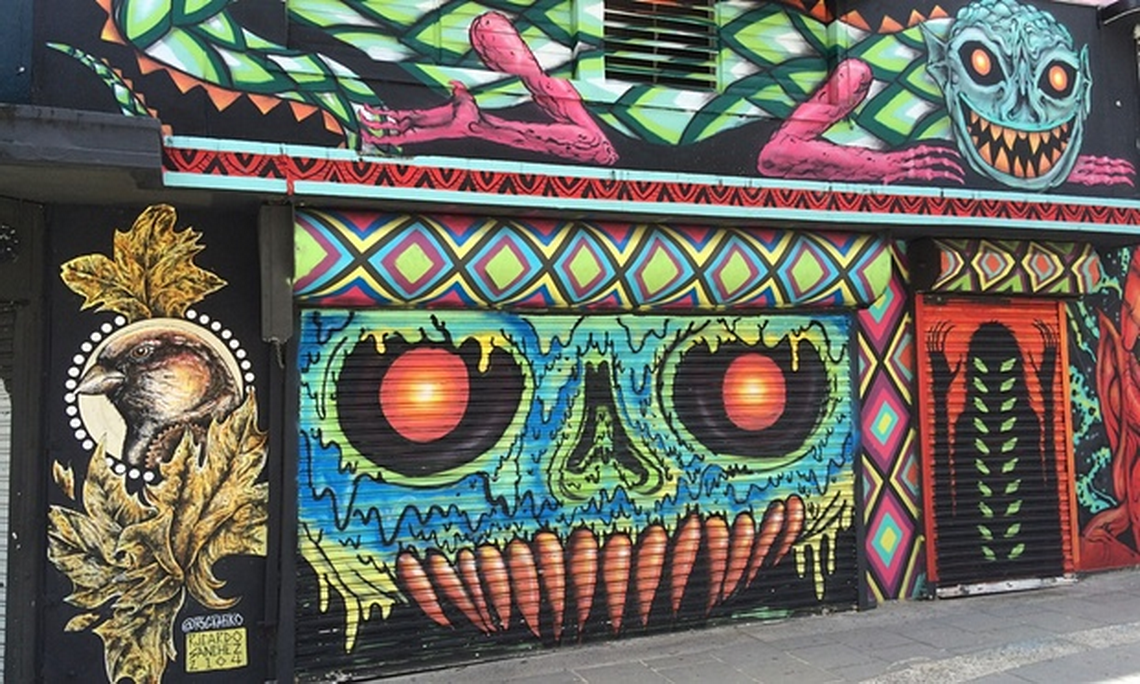 Nobody Celebrates the 4th of July in Puerto Rico – Especially Now

As Greece threatens the European order with its inability to pay a suffocating debt, Puerto Rico teeters on the verge of similar collapse. The crisis has driven millions of American citizens into poverty, out of their homes and – increasingly – on to the US mainland. Years of migration and 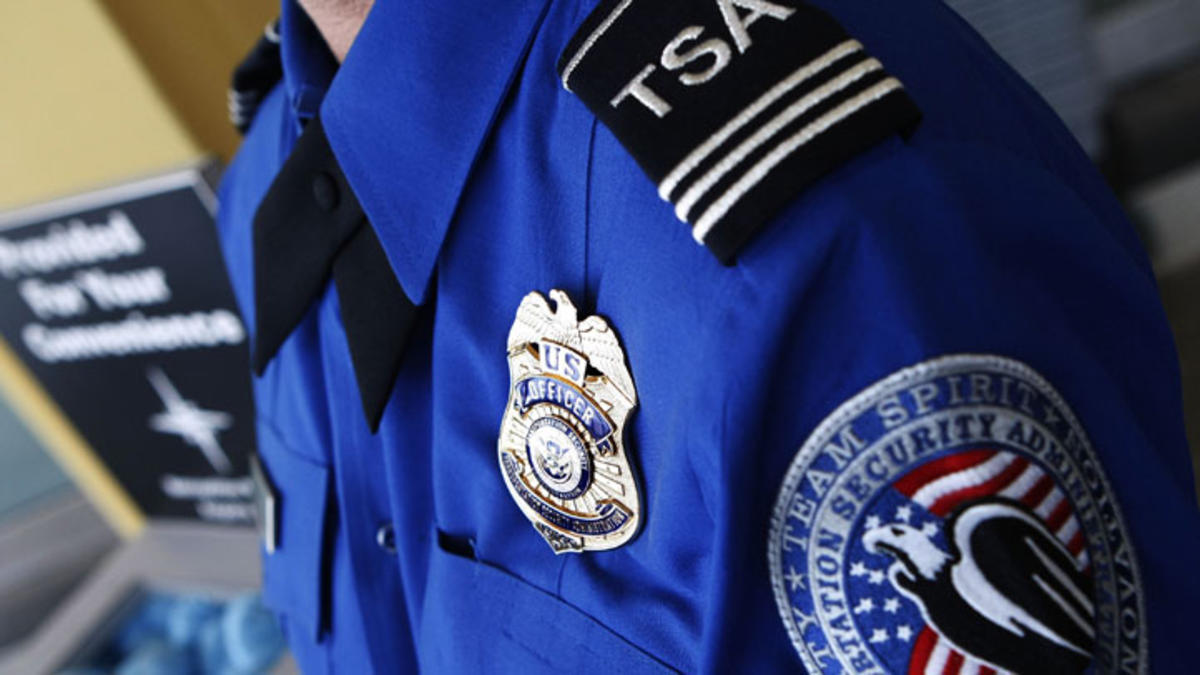 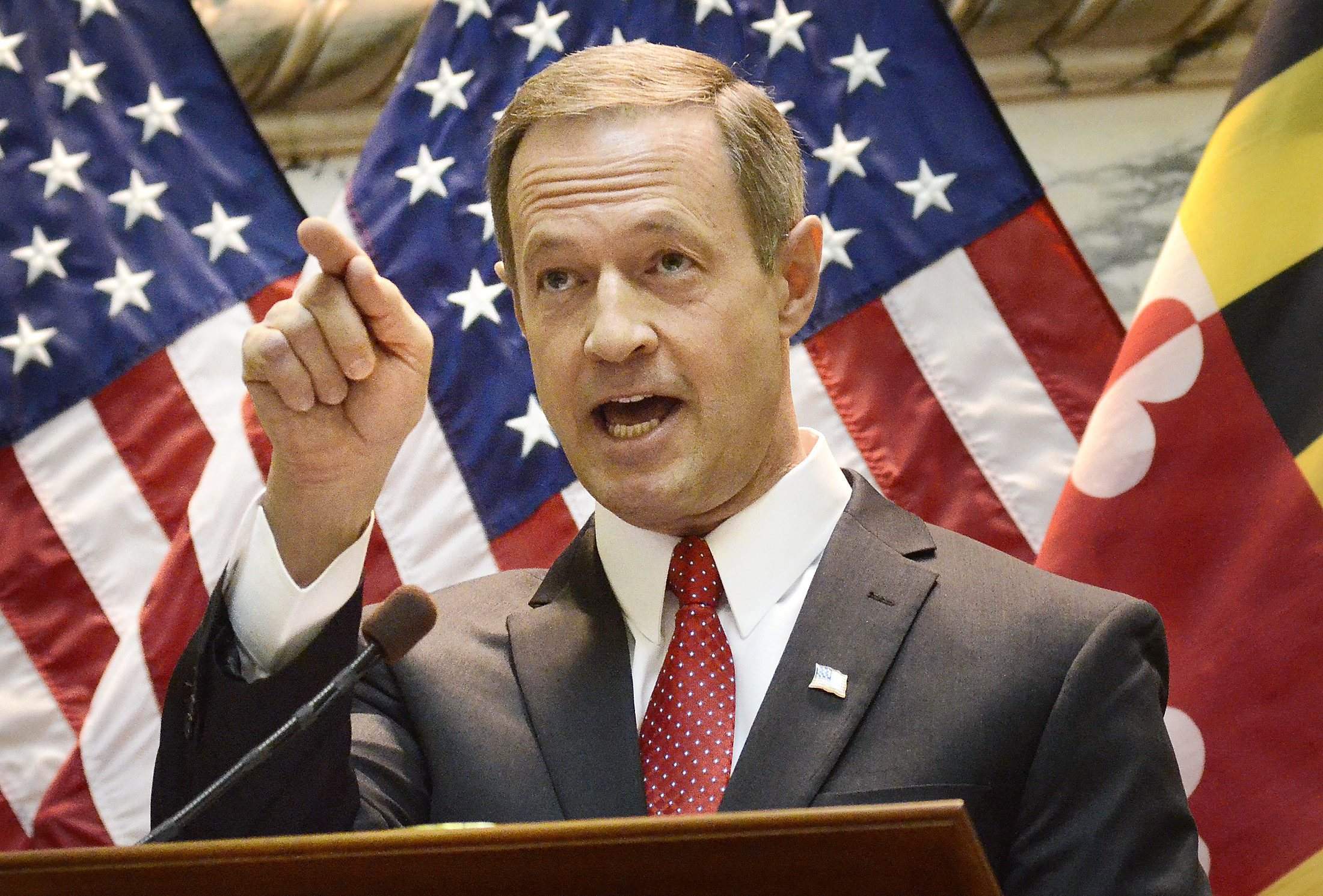 Can O’Malley Push Clinton To Position On Puerto Rico?

Democratic presidential candidates are weighing in on the Puerto Rican debt crisis following a public plea by Puerto Rico’s governor, Alejandro García Padilla. Former Maryland governor Martin O’Malley was the first to do so in a detailed statement; that was followed by a cryptic tweet from Hillary Clinton’s campaign. 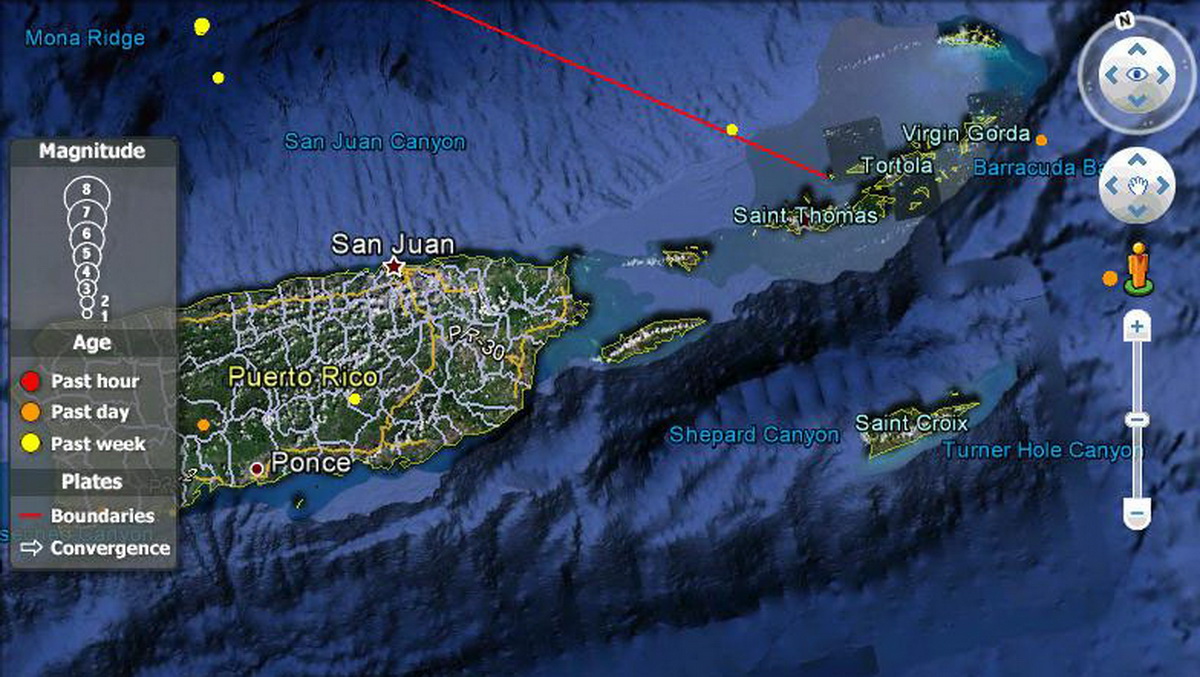 CHARLOTTE AMALIE – A minor earthquake occurred on the ocean floor 43 miles north-northwest of St. Thomas at 4:49 a.m. Sunday, the Virgin Islands Free Press has learned. The U.S. Geological Survey said the underwater quake registered 2.7 on the Richter scale. An earthquake of such small magnitude is typically 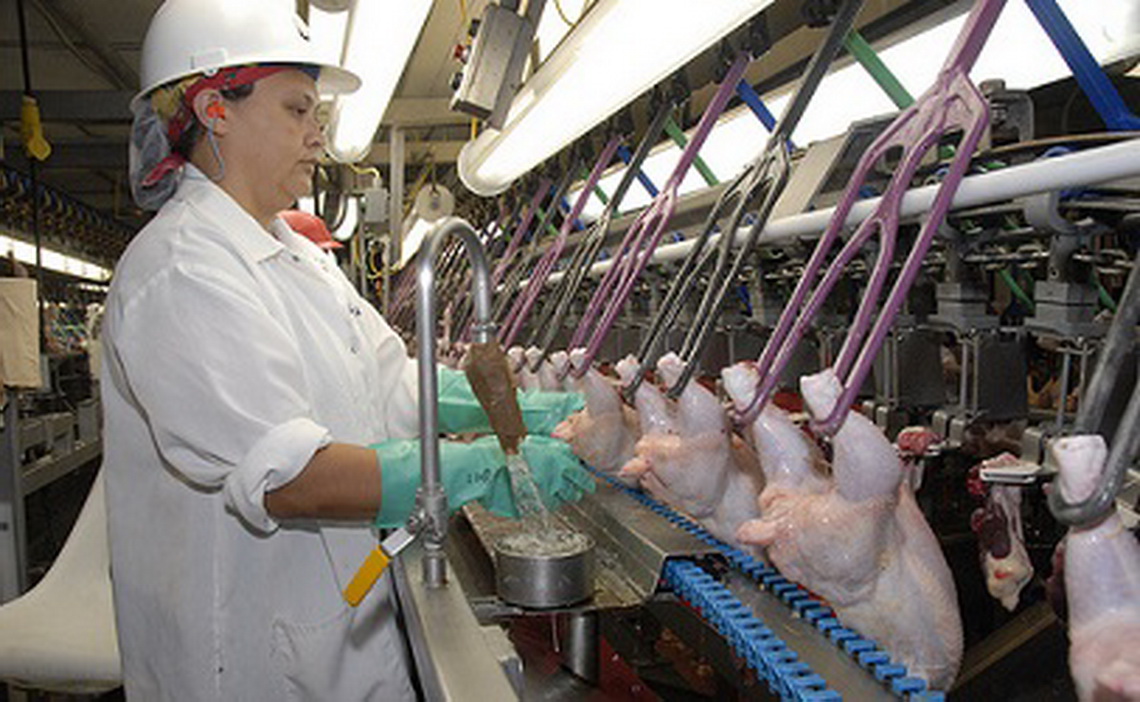 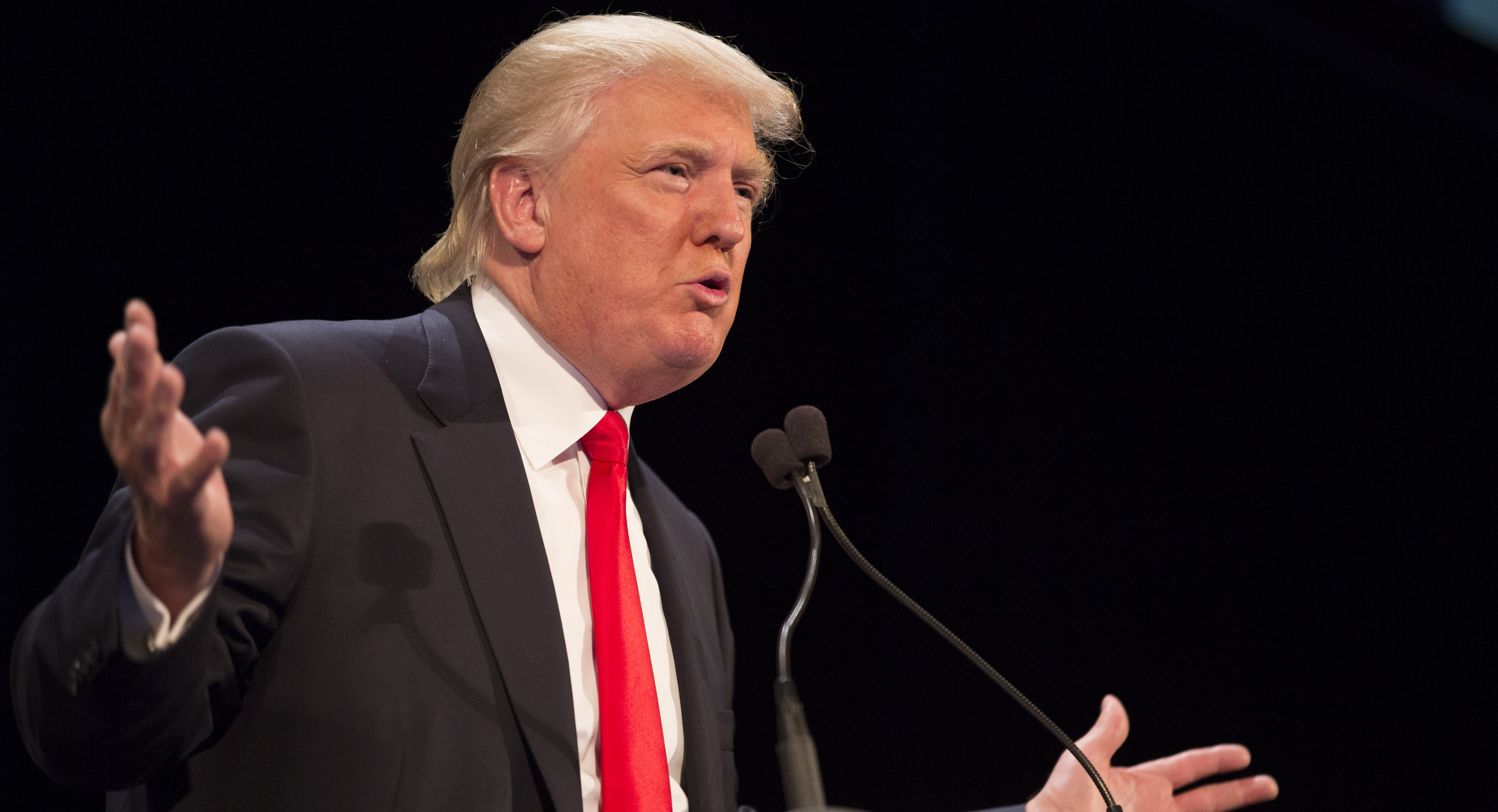 Looks like the annual Ricky Martin Foundation charity golf tournament from the Trump International Golf Club in Río Grande, Puerto Rico, will no longer take place after Trump’s derogatory and discriminatory comments against Latinos. The Boricua superstar joins the long list of celebrities, retail companies and networks to drop

Puerto Rican Gov. Alejandro García Padilla announced on Monday that the island nation cannot pay its $72 billion debt. He called on citizens to tighten their belts, on creditors to take some losses and on the U.S. government to change laws governing the commonwealth he represents. Puerto Rico’s biggest problems,

EDITORIAL: Rum and coke and smoke

Another freezing winter had many Washingtonians daydreaming about heading south to put their toes in the sand and a drink in their hand. All is not paradise in paradise these days, however, and even a refreshing Bahama Breeze cannot be had without a hurricane of controversy. That’s because one

The Virgin Islands is implementing public-private partnerships that benefit our territory and the United States. In the middle of a recession, the territory’s leaders should be commended for keeping companies in America, generating significant direct and indirect economic activity, preventing thousands of government layoffs and funding construction of roads

Nobody Celebrates the 4th of July in Puerto Rico – Especially Now