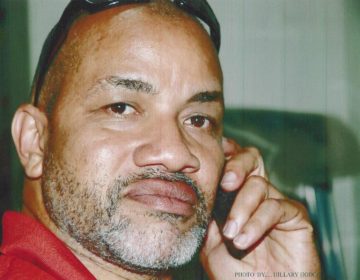 CHARLOTTE AMALIE – A government contractor teaching computer skills for the Department of Labor has been given 1.5 years in prison by a federal judge for alien smuggling and identification fraud. Dean Baptiste, 53, of St. Thomas, was sentenced Wednesday on separate indictments charging conspiracy to traffic illegal aliens and bank 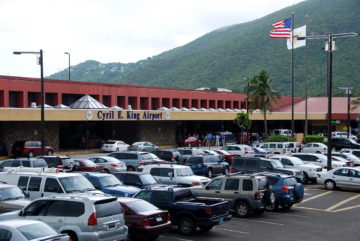 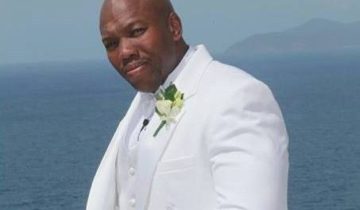 [ad name=”HTML-68″] CHARLOTTE AMALIE – A former peace officer with the Department of Planning and Natural Resources (DPNR) was found guilty of trying to move at least 100 kilos of cocaine to the U.S. mainland in federal court on Thursday. Gerald Mercer, 43, was found guilty by a jury in 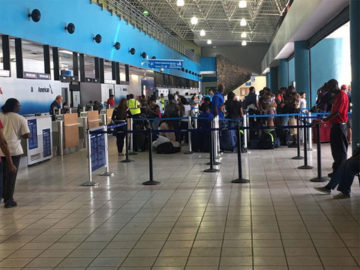 Mexican Illegal Nabbed By INS at Cyril E. King Airport As Someone Deported Before

[ad name=”HTML-68″] CHARLOTTE AMALIE – A Mexican national who was once deported from the United States tried to sneak in again on St. Thomas this morning, authorities said. Filiberto Moreno, 50, of Mexico City, was arrested today on a complaint charging him with illegal reentry into the United States, U.S. 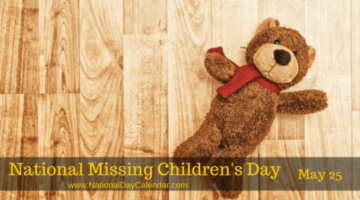 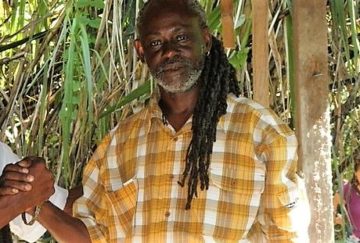 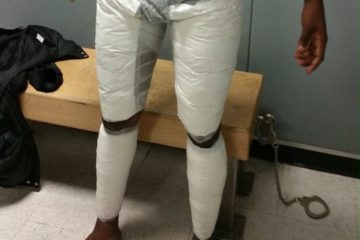 St. Croix Baggage Handler Caught With Cocaine Strapped To His Leg Gets Two Years In Prison

CHRISTIANSTED – A St. Croix baggage handler who was caught with cocaine strapped to his leg at the airport was given two years in prison by a federal judge, authorities said. Ray Harris, Jr., 24, was sentenced Thursday for conspiracy to possess cocaine with intent to distribute, U.S. Attorney Gretchen 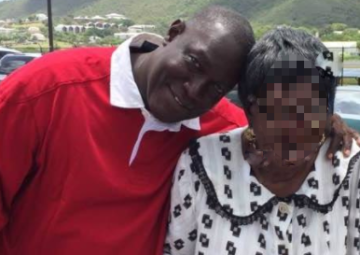 St. Thomas’ Steven Lewis Gets One Year In Prison From Federal Judge For Bringing In Indian Illegals