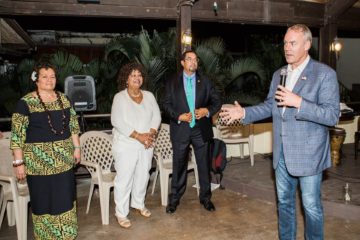 WASHINGTON — The Campaign Legal Center, a watchdog group, has asked the Federal Election Commission to probe Interior Secretary Ryan Zinke’s visit to a Virgin Islands fundraiser, Politico reports, and is also urging the department’s inspector general to investigate a “pattern of violations” of ethics regulations. “In his short time in office, Secretary Zinke’s 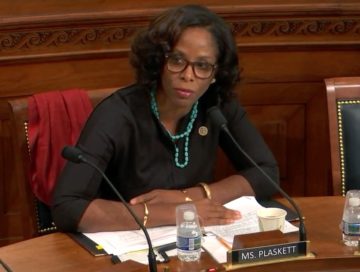 PLASKETT OPINION: Virgin Islands Must Be Sober-Minded As We Execute Our Rebuilding 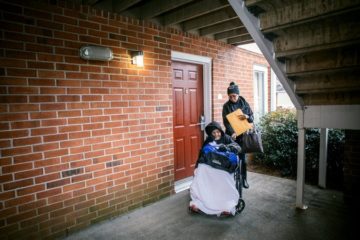 Some 531 Emergency Patients Were Airlifted From The Territory To The Mainland After Irma and Maria … Where Are They Now?

CHAMBLEE, Ga.  — Juanita Edwards’s children, grandchildren and pets are waiting for her here on St. Croix. The Big Island’s air would be salty and familiar: Before the monster storms of 2017, she had never left the region. But if she went home now, she would quickly die. Edwards, 84, requires 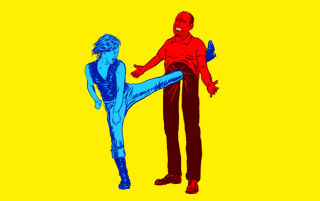 ‘MEATING’ OF THE MINDS: Japanese Tourist Kicks Airport Official In Groin When He Tries To Search Her … She’s Jailed For 14 Days

ST. JOHN’S — A Japanese woman who kicked a police officer in the groin and refused to be searched on arrival at the V.C. Bird International Airport in Antigua recently was jailed for 14 days on a charge of assault and disorderly conduct. It is alleged that Masayo Goto, 57, who 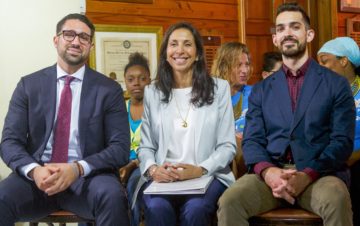 CHARLOTTE AMALIE — Beginning on February 12, 2018, the Committee to Elect Soraya Diase Coffelt Governor said it will launch a broad-ranging media campaign introducing Soraya’s vision to the people of the Virgin Islands. Her vision is centered on transforming the Virgin Islands into the economic powerhouse and leader in 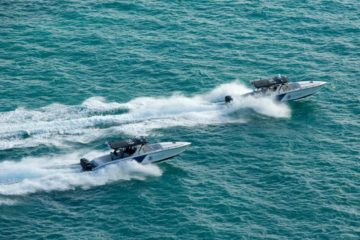 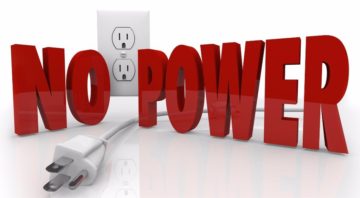 LETTERS TO THE EDITOR: Lorraine Village Residents Still Don’t Have Electricity After Maria ‘Unleashed’ Its Punishing Fury Five Months Ago

[ad name=”HTML-68″] [wpedon id=”23995″ align=”left”] By VANISA SOLOMON SPECIAL TO THE VIRGIN ISLANDS FREE PRESS For many of our Virgin Islands residents, hurricanes Irma and Maria felt like an atrocious dream. Unfortunately, the sad reality is those two Category 5 hurricanes unleashed their “punishing fury” on our lovely Virgin Islands. 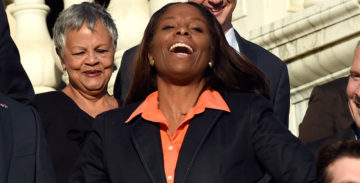 OPINION: Del. Plaskett Explains Why She Will Never Attend Another Trump State of the Union Speech

By CONGRESSWOMAN STACEY PLASKETT I did not have high expectations for this year’s State of the Union address. But I expected that the President would be duty bound to address the devastation wrought by hurricanes Irma and Maria and give his administration’s plans for rebuilding, and therefore I felt it 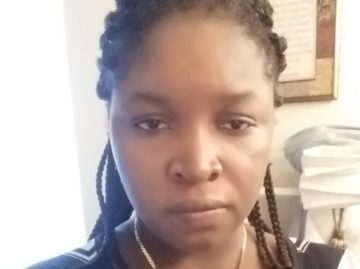 KINGSHILL — A St. Croix woman was arrested Sunday after police said she broke into the home of someone she knew and stole things from them. Jerrica Jarvis, 27, of Estate Barren Spot, was arrested about 2 p.m. on Sunday after someone who lives in Estate Castle Burke said she 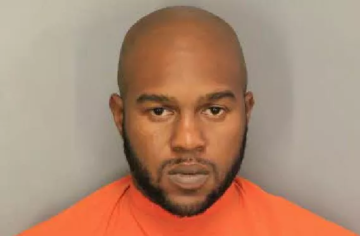 CHARLOTTE AMALIE – The South Carolina man arraigned on federal gun charges Wednesday was previously arrested in his home state with a pound of marijuana, four grams of ecstasy, and a stolen firearm after a routine traffic stop in 2017, authorities said. Steven Jaheim Baxter, 31, of Orangeburg, S.C. was one