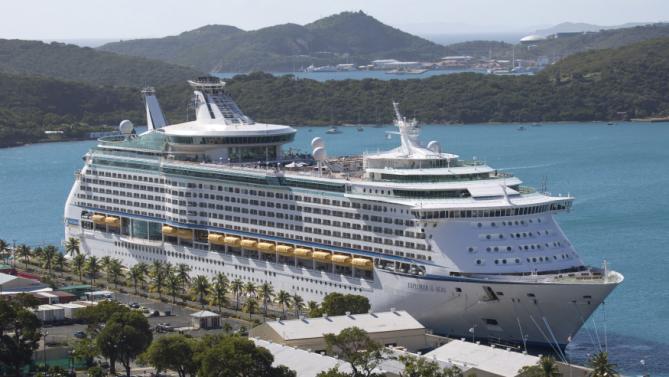 SPRINGFIELD, Ore. – Royal Caribbean hopes those looking for a job won’t let a new opportunity pass them by. The cruise company is planning to bring aboard more than 200 people by the end of the year. The salary for the full time positions range from $9.79 to $14.33 per 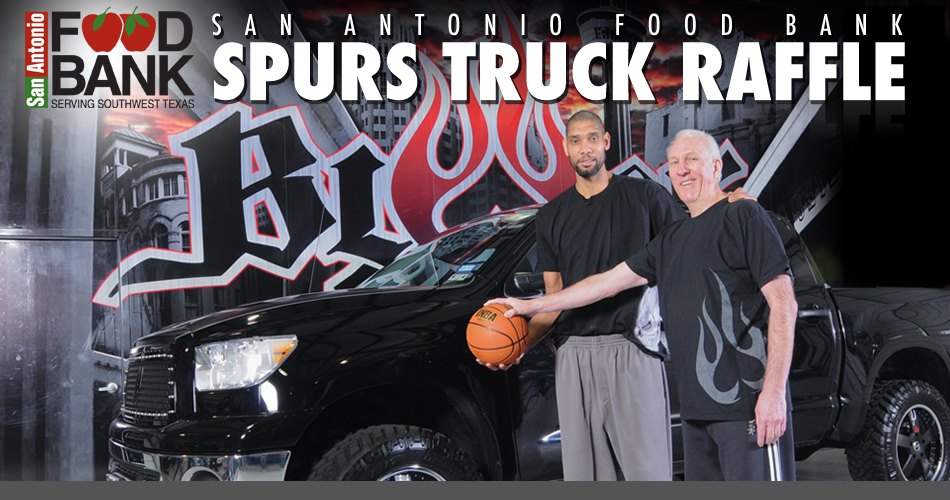 St. Croix’s Tim Duncan Not Only Loves Video Games – He’s In One 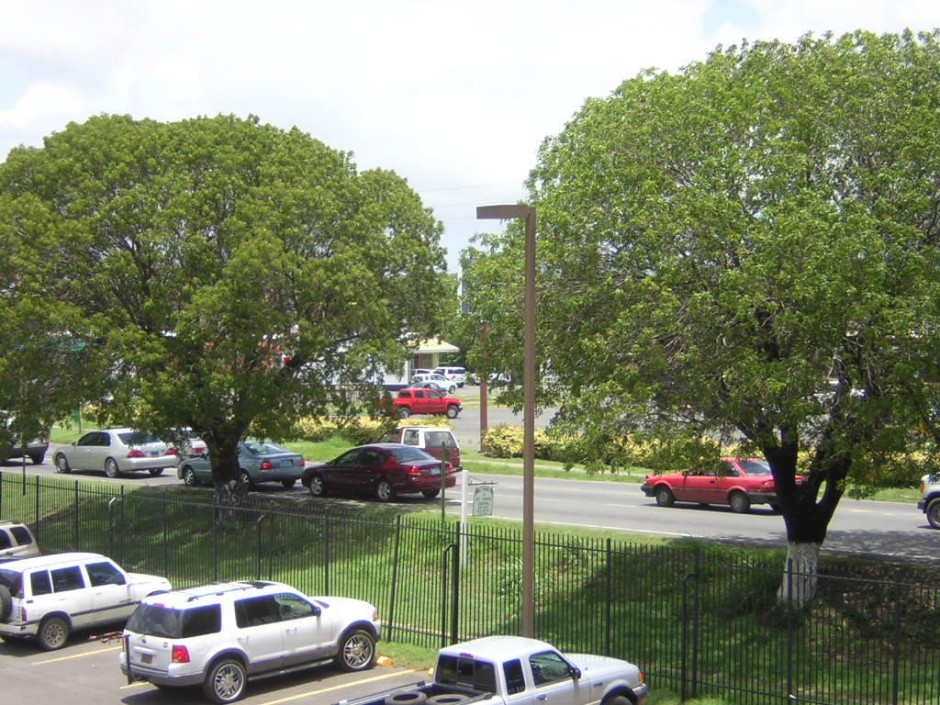 Gunmen in Jeep Go On Drive-By Shooting Spree Once The Power Goes Off During T.S. Erika

CHRISTIANSTED – Two drive-by shootings were reported by police – each of them after St. Croix was plunged into darkness during the passing of Tropical Storm Erika last night, according to the Virgin Islands Police Department. The first incident happened in Estate Sion Farm and the second one – less 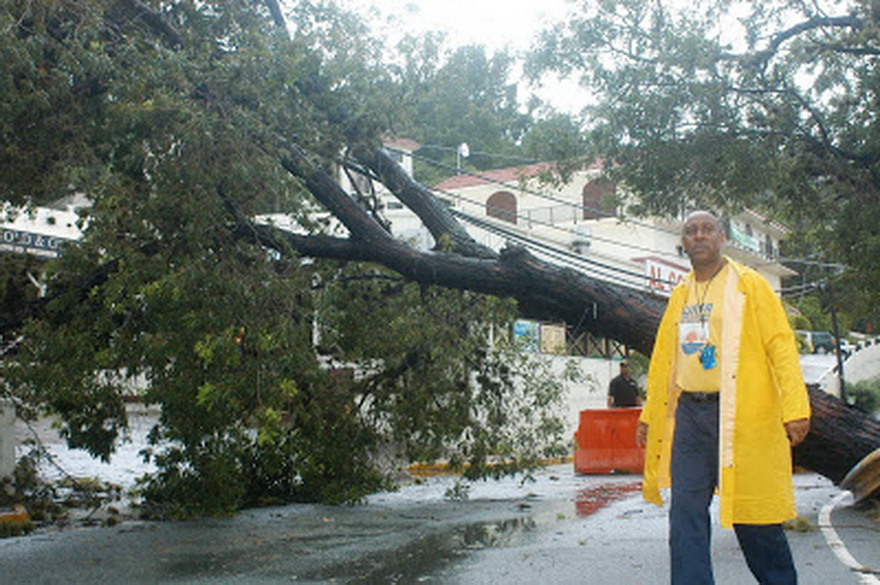 CHRISTIANSTED – Stores in town were closed during the early morning business hours Friday as residents struggled to adjust to life without electricity in the wake of Tropical Storm Erika. Power was restored by the Virgin Islands Water and Power Authority at 10:48 a.m. Most lost power at 7:40 p.m. 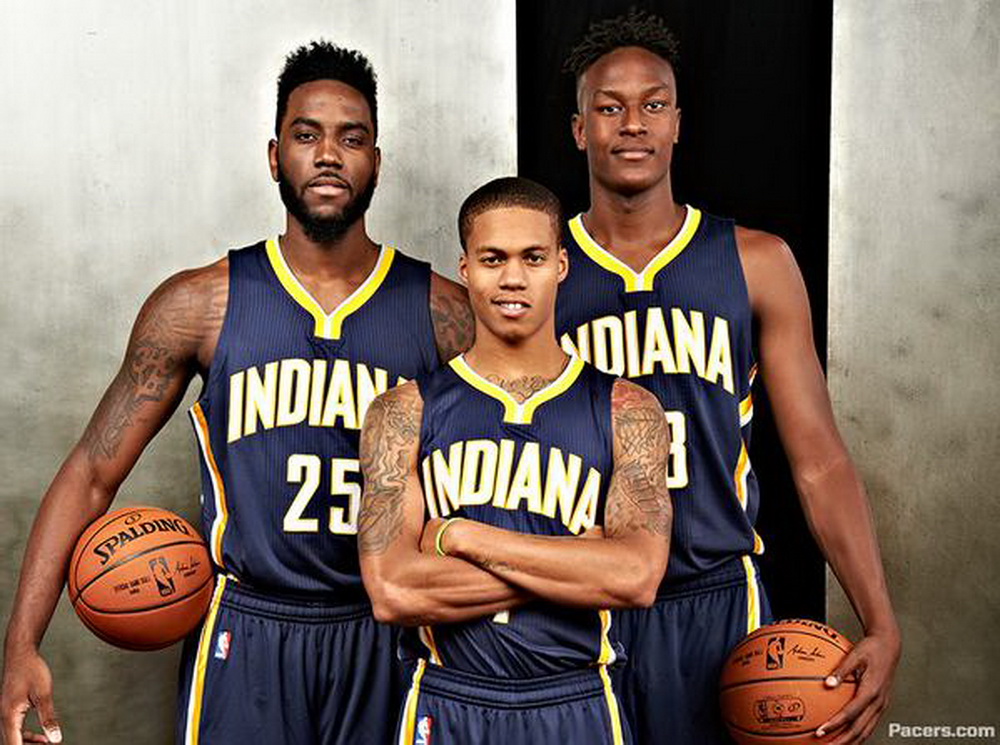 Rakeem Christmas INDIANAPOLIS — The Indiana Pacers have officially filled out their 15-man roster for the 2015-16 season. Their team has all been signed to guaranteed contracts. On Tuesday, the Pacers had the signings of the following players become official: St. Croix’s Rakeem Christmas, Glenn Robinson III, Shayne Whittington, 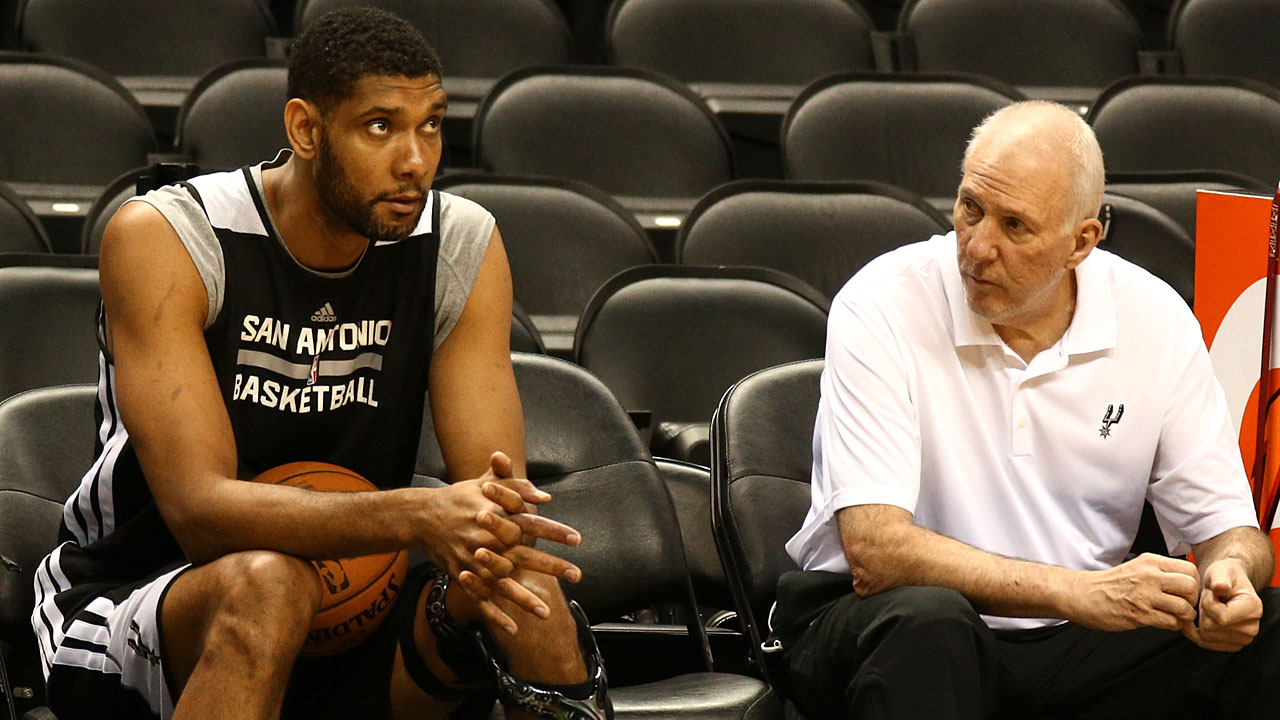 SAN ANTONIO – Spurs legend Tim Duncan of St. Croix is nearing the end of his career, and analyst Jeff Van Gundy thinks the future Hall of Famer is capable of occupying a new role: NBA coach. In an interview on ESPN Radio, Jeff Van Gundy—who compiled a 430-318 record during 11 seasons as 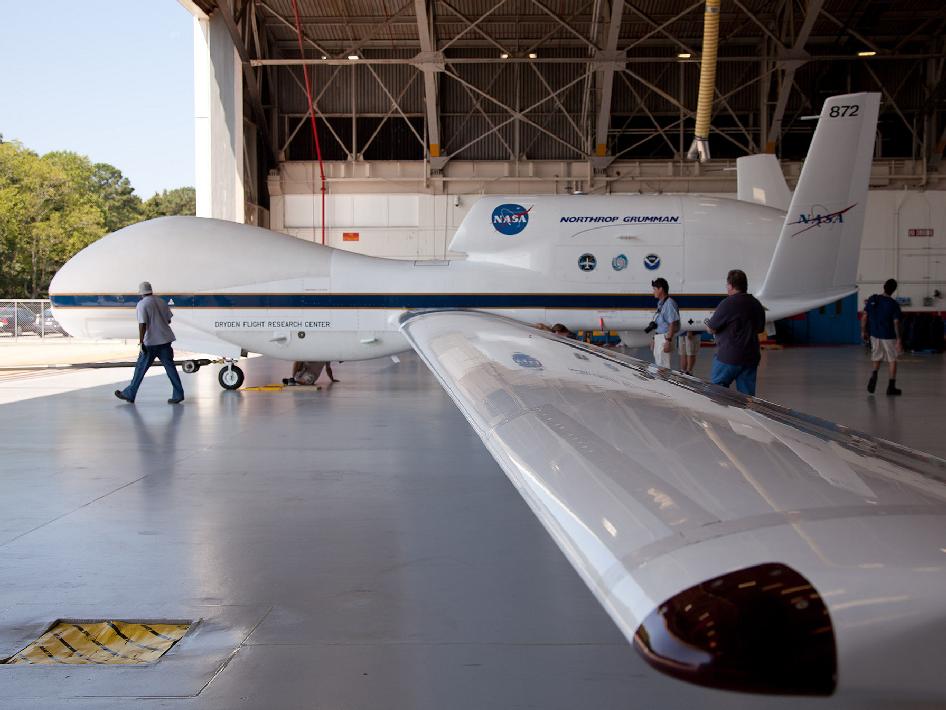 FREDERIKSTED – With this week’s arrival of Tropical Storm Erika, the folks at NOAA saw an opportunity to put the NASA Global Hawk unmanned aircraft into action to improve information gathering on severe weather. Scientists and pilots are now ready to start the NOAA-led mission to improve hurricane forecasts 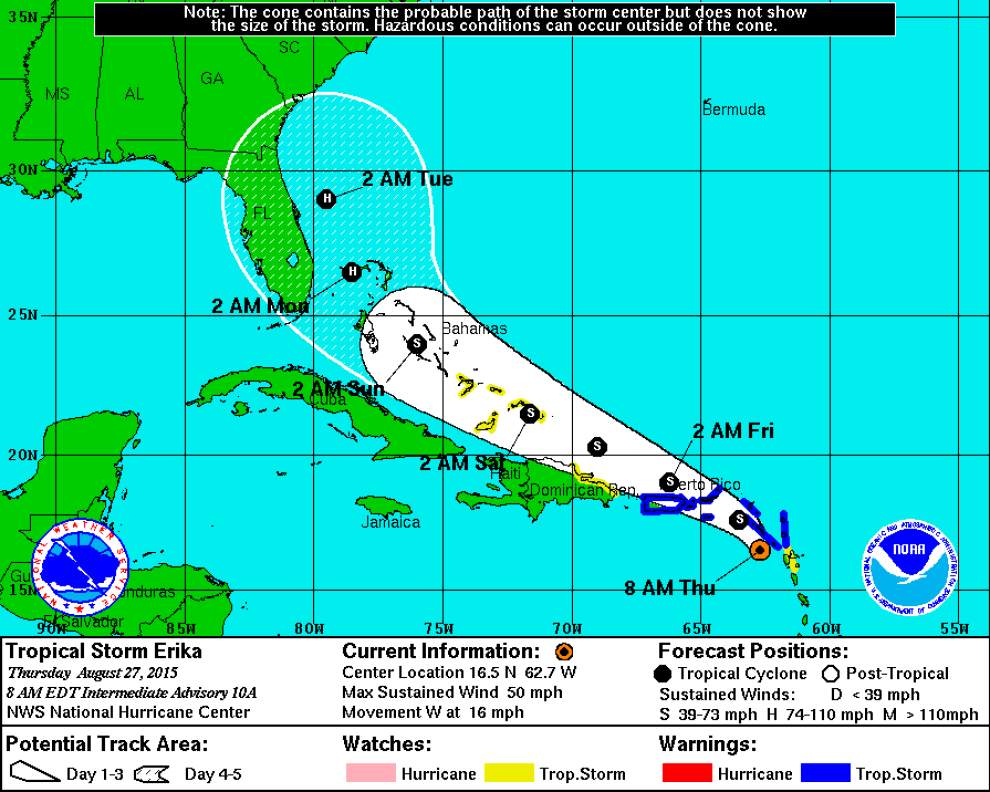 MIAMI – After struggling to puff out a thunderstorm yesterday, Tropical Storm Erika is becoming better organized and stronger and its forward speed has slowed down slightly as it moves towards the Virgin Islands and Puerto Rico. Some of the effects of the storm might be felt in the Virgin Islands by 8 a.m. as 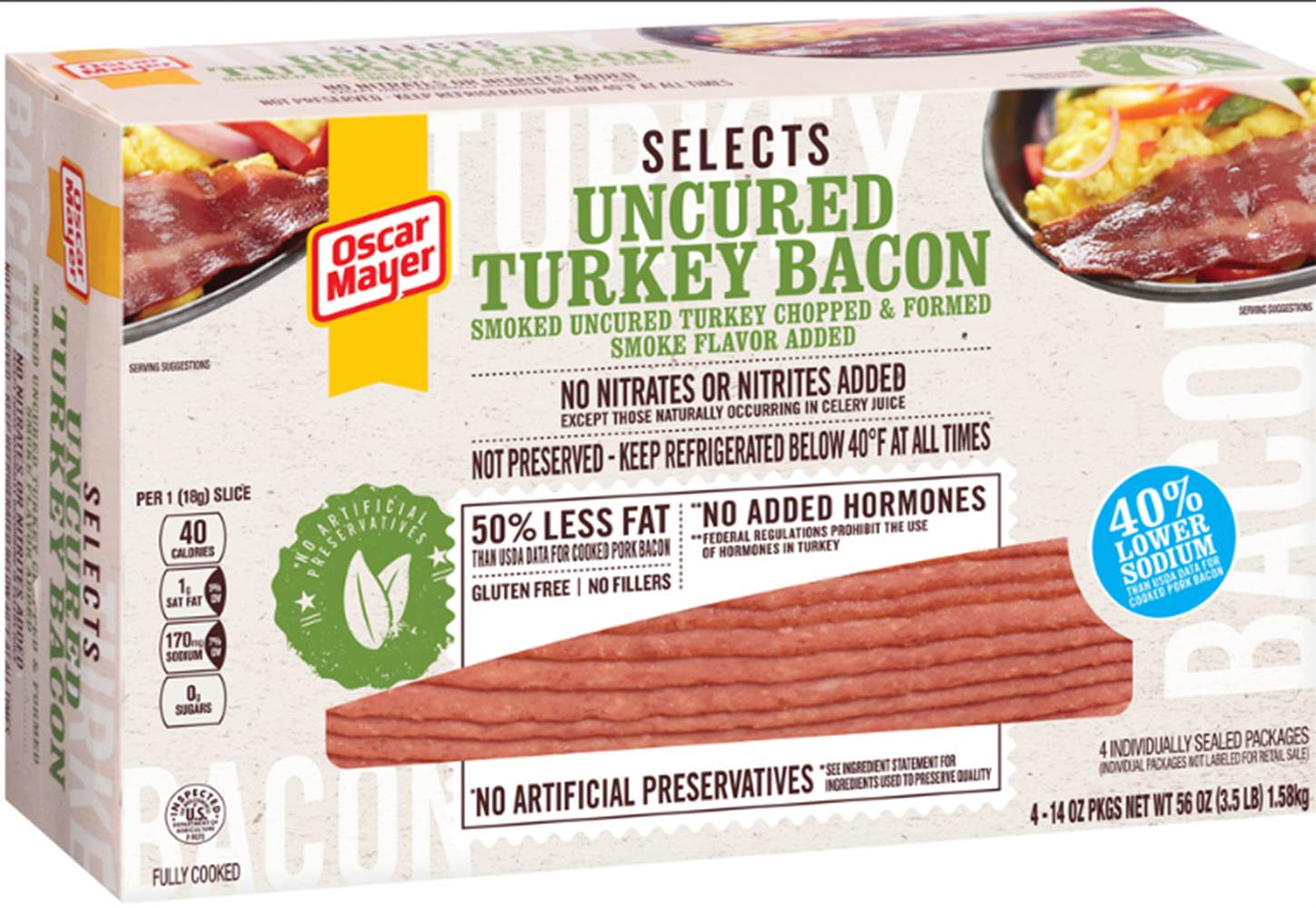 Kraft Heinz has issued a recall for more than 2 million pounds of Oscar Mayer turkey bacon after consumers have reported becoming sick, according to the United State Department of Agriculture. In a press release, Kraft said the recall was issued because of products being  “adulterated,” which would cause them