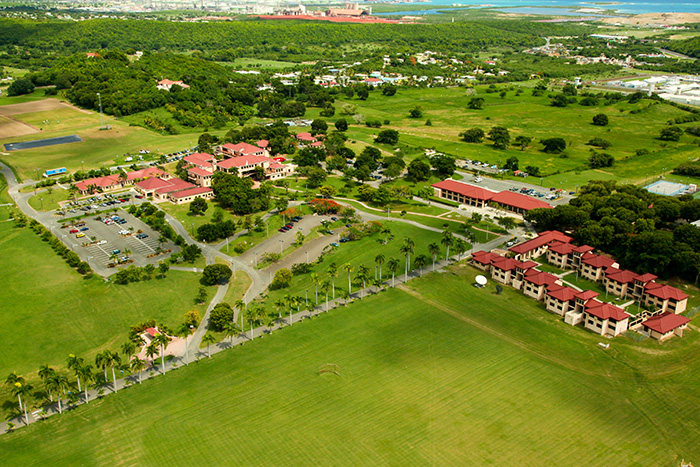 FREDERIKSTED — Grove Place Weed and Seed along with the Virgin Islands Police Department are hosting a day of Family Kite Flying under the auspices of the National Night Out Initiative. The family fun event will take place on SaturdayAugust 22 at the University of the Virgin Islands St. Croix 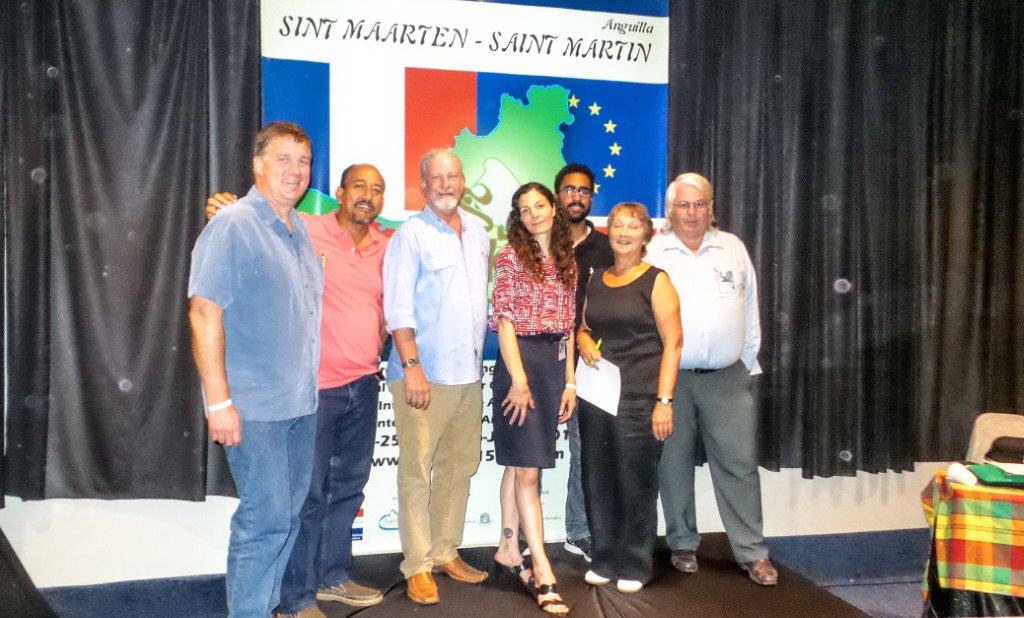 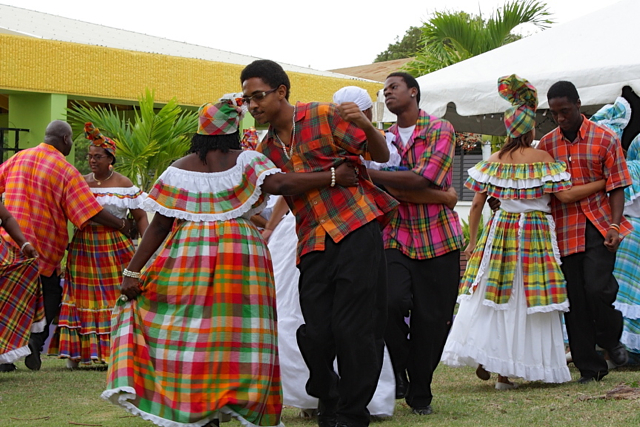 A Cultural Immersion: Quelbe at Sunset in Frederiksted

FREDERIKSTED – The Department of Sports, Parks and Recreation cordially invites the St. Croix public to come and immerse themselves in the sounds of Quelbe, the official music of the U.S. Virgin Islands during QUELBE AT SUNSET. QUELBE AT SUNSET is an effort to provide the residents and visitors of 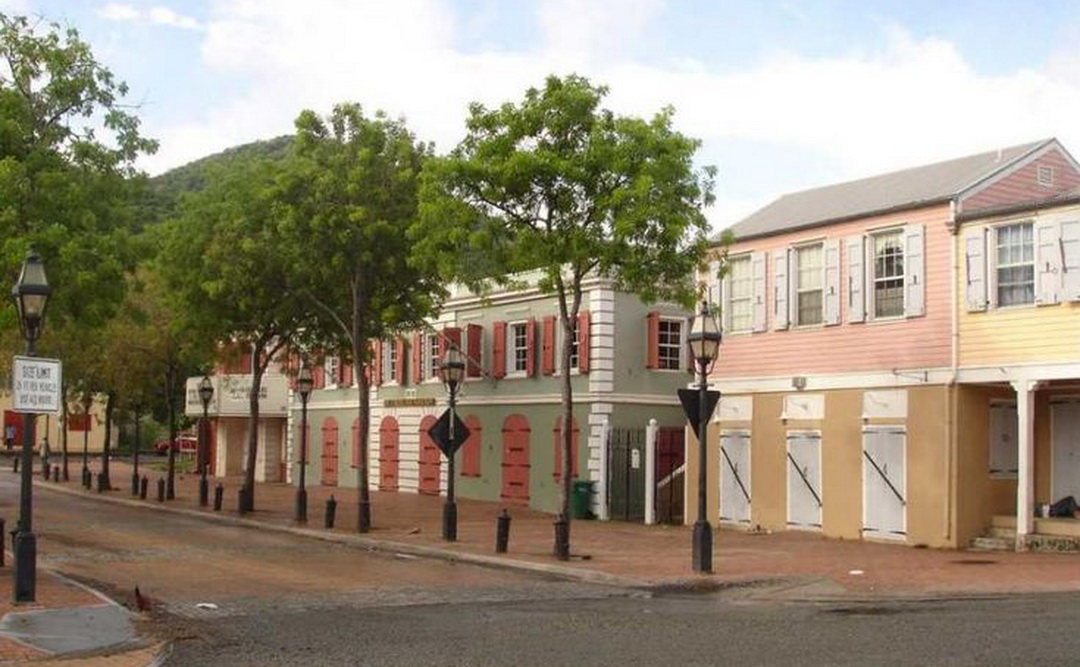 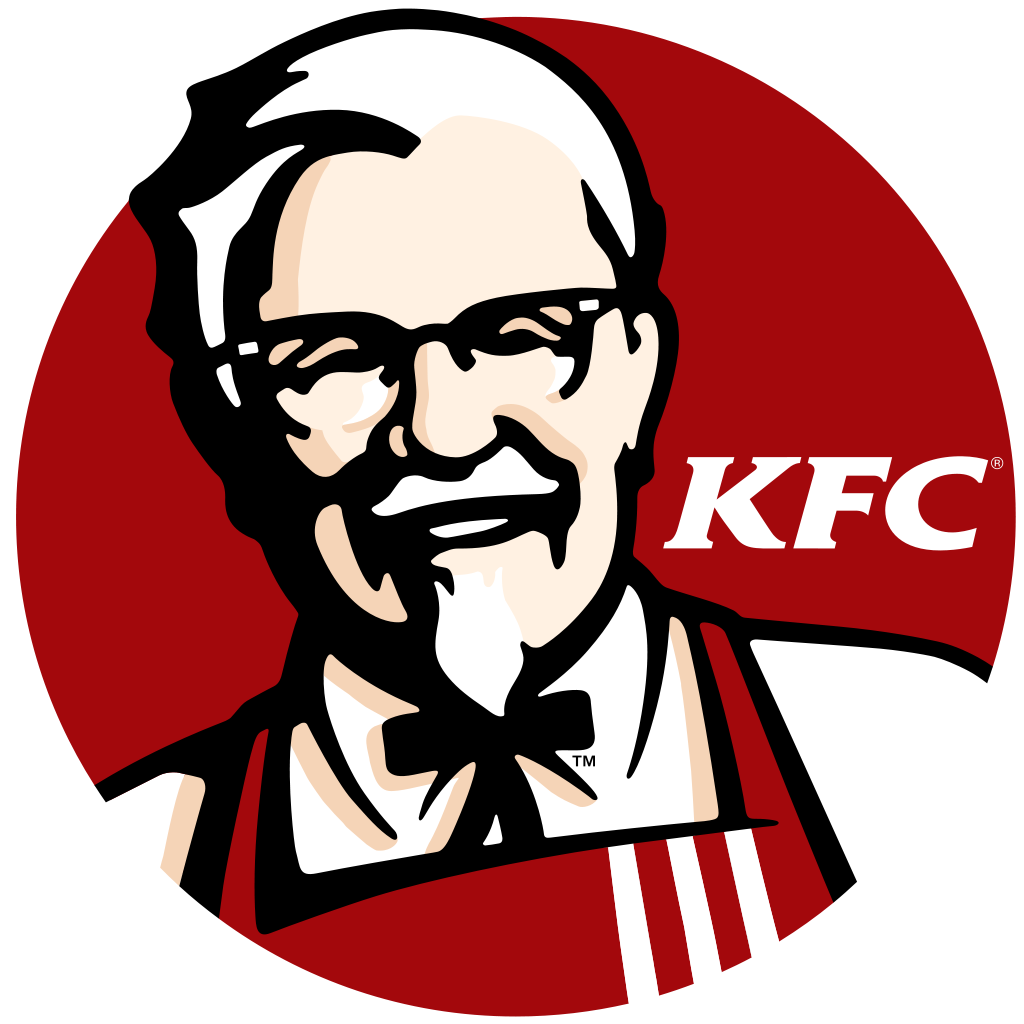 CHRISTIANSTED – Two armed black men wearing stocking caps to cover their faces held up the Kentucky Fried Chicken in Golden Rock late last night, according to the Virgin Islands Police Department. Police said they went to the KFC on Miracle Mile shortly after 10 p.m. Wednesday because the 911

FREDERIKSTED – A 77-year-old man was found dead in a white pickup truck early this morning near the Fish Market in town, according to the Virgin Islands Police Department. Police said received notification from the 911 Emergency Call Center at 5:52 a.m. today of a white pickup truck being submerged 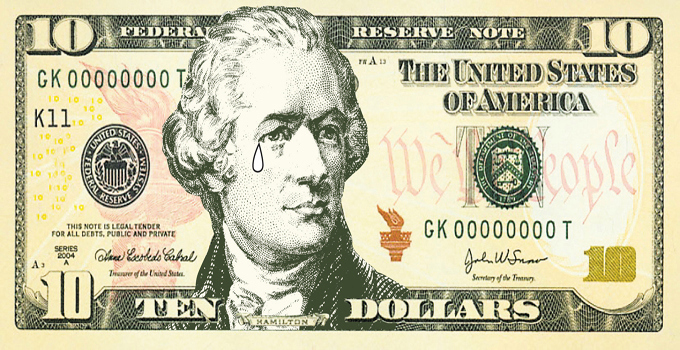 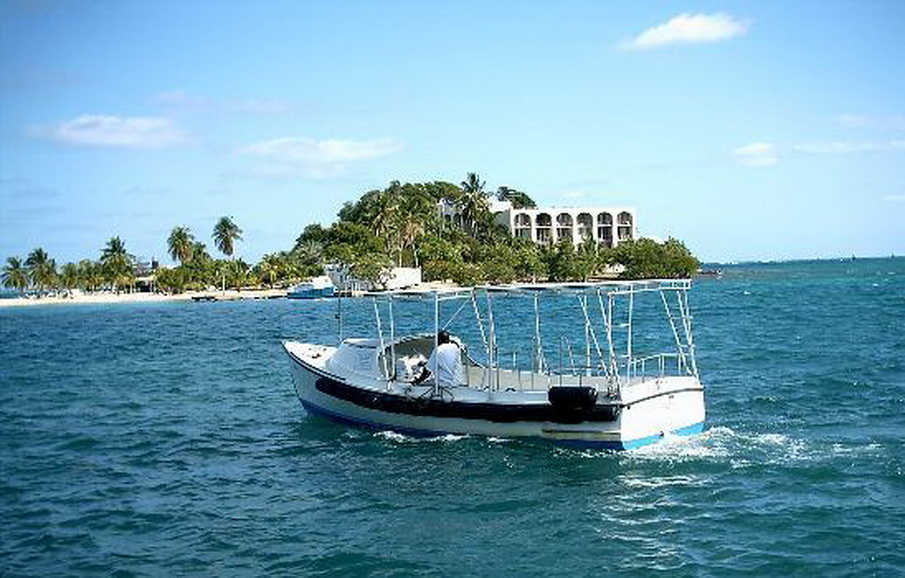 CHRISTIANSTED – A woman walking with her daughter on the boardwalk in town said she was attacked by two young black men when she refused their offer to take her picture after nightfall Saturday, according to the Virgin Islands Police Department. The woman told police that she and her daughter 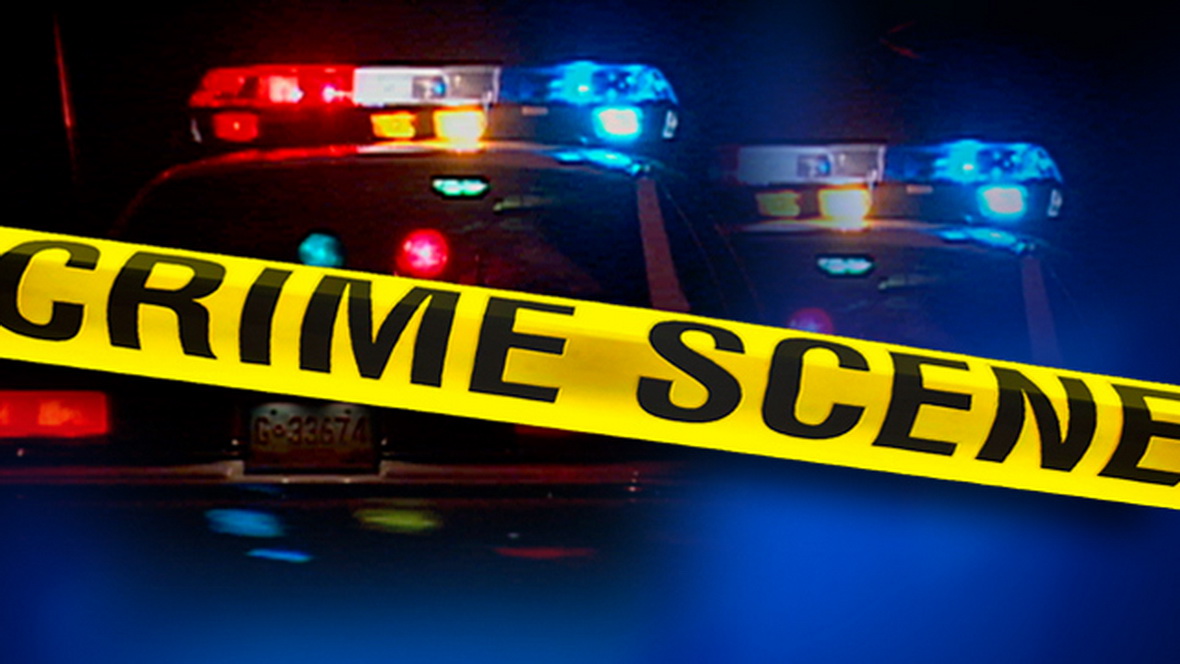 FREDERIKSTED – A man doing repairs outside his home in Estate Grove Place said he was robbed of his cell phone and two air conditioners at gunpoint and ax-point by three men on Sunday, according to the Virgin Islands Police Department. Police received notification at 4:11 p.m. August 2 from